Realme Watch design and features confirmed ahead of May 25 launch 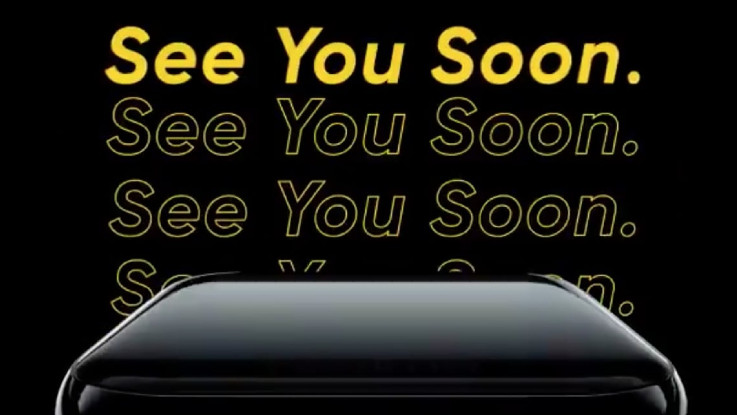 Realme Watch will feature a 1.4-inch colour touchscreen with a square dial.

Realme has confirmed that it will be launching its Realme Watch alongwith Realme TV in India on May 25. Now ahead of the launch, the company has teased the design and features of the upcoming watch.

The launch event will begin at 12.30pm IST on May 25 and will be streamed online at Twitter, Facebook and Youtube. Notably, on the same day, Realme will be unveiling 8 new products in China including smartphones, TWS earbuds, smartphone and more.

The teaser page reveals that the Realme Watch will feature a 1.4-inch colour touchscreen with a square dial which the company claims, is the biggest screen in India in the price segment.

The Realme smartwatch will support customisable straps and personalised watch faces, with colour options including blue, orange, olive green, and black. The strap will come in two options: Classic Strap that is black in colour, as well as a Fashion Strap that is “coming soon.” 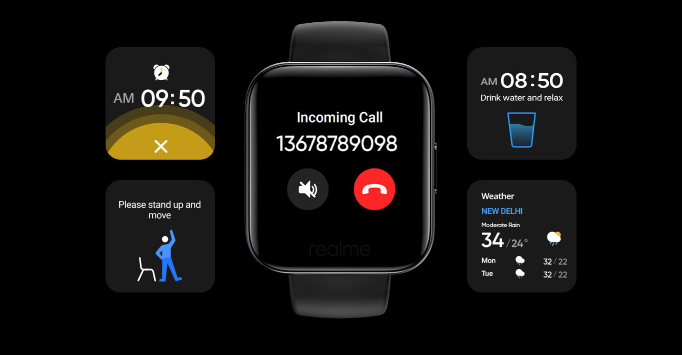 The watch will have a real-time health detection mode, which includes heart-rate tracking and blood oxygen level monitoring (SpO2). In addition to this, the smartwatch will support smart notifications from apps such as Facebook, Instagram, Twitter, WhatsApp, SMS, and more. Users will be able to connect the smartwatch to the company’s Realme Link application which is available on the Google Play Store.

Like, Realme TV, the Realme Watch is expected to be available for purchase in India through Flipkart as well as the company’s own official online store in the country.