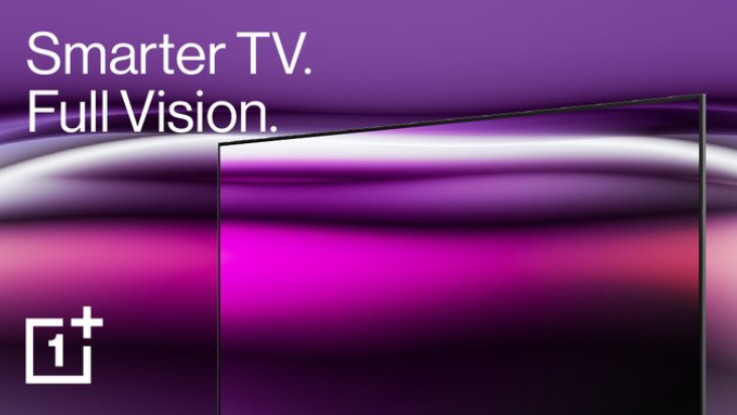 Oppo F7 gets Android 10 based ColorOS 7 update in India

Oppo has started rolling out an Android 10 update to its two-year-old Oppo F7 smartphone in India. The update brings the latest operating system along with the new ColorOS 7 UI to Oppo F7. The latest update comes with version number CPH1819EX_11.C.12_1120_202002071659 and it brings the latest June 2020 security patch to the smartphone.

Lava International Limited has announced that it has pledged to contribute Rs 40 lakhs to the families of the brave martyrs of LAC. The company has revealed that it plans to raise the amount through its July month’s sales. Lava intends to contribute Rs. 2 lacs for each of these 20 families. The contribution will be made to the Army Battle Casualties Welfare Fund at South Block, New Delhi.

PUBG Mobile has revealed that it will be launching a new mini-map known as Livik. The new map will be available in Beta and the company has also detailed some more information about the upcoming map. The Livik map on PUBG Mobile is meant for people on a tight schedule. “We want more people to enjoy PUBG Mobile in a more flexible way,” producer Rick Li tells The Verge. The rport highlights that the new map will support only 40 players at a time. The company says that the idea behind the new map is to create a space where players can quickly finish the match. Li said that games on the Livik map will last around 15 minutes each.

Spotify is now available on Amazon Echo devices in India

Spotify has partnered with Amazon to bring its popular music streaming service with Alexa on Amazon Echo devices in India. The company has also detailed a list of voice commands for different features. In order to set up Spotify on Amazon Alexa, users need to go to the Alexa app and go to Settings > Music > Link New Service and then select Spotify. Users will need to then login Spotify with username and password.