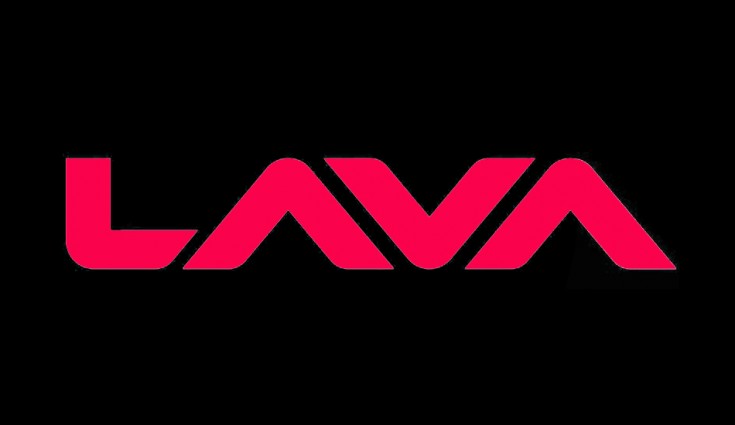 Lava intends to contribute Rs. 2 lacs for each of these 20 families.

Lava International Limited has announced that it has pledged to contribute Rs 40 lakhs to the families of the brave martyrs of LAC. As per multiple media reports, 20 Indian soldiers were martyred at the Galwan valley at the on-going clash between Indian and Chinese border.

The company has revealed that it plans to raise the amount through its July month’s sales. As per media reports, 20 Indian soldiers lost their lives on the night of 15th/16th June at Galwan district in Ladakh in a brutal skirmish at the Line of Actual Control. Lava intends to contribute Rs. 2 lacs for each of these 20 families. The contribution will be made to the Army Battle Casualties Welfare Fund at South Block, New Delhi.

Sunil Raina, President and Business Head, Lava international said- “As an Indian brand, we salute the Patriotism of our brave soldiers who fought hard at the LAC and gave their lives protecting our Motherland. As a nation, it is our collective responsibility to stand united against any threat to our nation and do our bit for the country. Being an Indian Brand, we salute the valour of our soldiers and this small contribution is our humble gratitude to the supreme sacrifice our soldiers make at the battlefield.”

Meanwhile, we exclusively reported that Lava is gearing up to launch TWS earphones in India. Sunil Raina, President, Lava Mobiles said to The Mobile Indian, “Once the lockdown gets over, we will launch a TWS earphone in the country for Less than Rs 2000.”

He further added, “This is not the first time Lava is entering the accessories market. We already have launched a coupe of affordable earphones under the element brand.” He didn’t share any more details about the TWS earphones but said, “Apple’s design language will not inspire our TWS.”