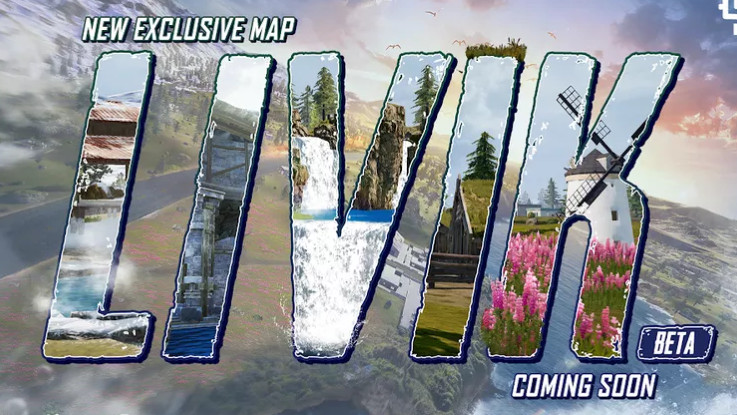 he new map will be available in Beta and the company has also detailed some more information about the upcoming map.

PUBG Mobile has revealed that it will be launching a new mini-map known as Livik. The new map will be available in Beta and the company has also detailed some more information about the upcoming map.

The Livik map on PUBG Mobile is meant for people on a tight schedule. “We want more people to enjoy PUBG Mobile in a more flexible way,” producer Rick Li tells The Verge. The rport highlights that the new map will support only 40 players at a time. The company says that the idea behind the new map is to create a space where players can quickly finish the match. Li said that games on the Livik map will last around 15 minutes each.

“The initiative for this map is bringing more flexibility to those players who have tighter schedules and circumstances to accommodate for,” he said. The new map is based on Nordic terrain and it will come with a host of interesting features like a volcano, hot spring, waterfall and more. The company says that waterfalls are expected to change the dynamics of the battle royale game.

Li said that waterfalls around the map will provide unique interactions with the players, which is not available in any other maps. For instance, players might get washed away by rapid water flow when standing on the top of a waterfall. Furthermore, one can launch a motorboat off the top of a waterfall to surprise the opposite team. “That is something we’re really excited to see and we believe we can bring the most realistic battlefield experience to our players by constantly innovating while also keeping true to our core battle royale gameplay,” he added.