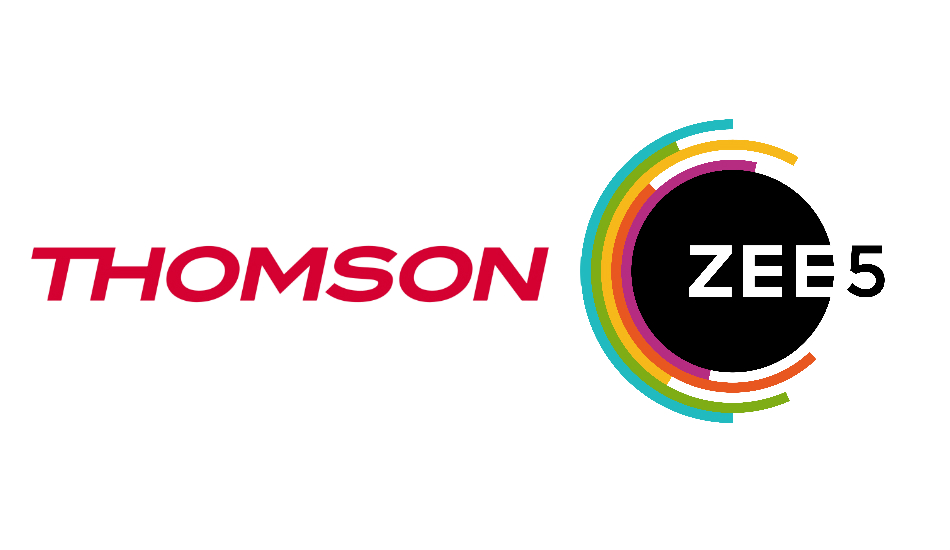 New users of Thomson TVs will be greeted with an exclusive ZEE5 subscription which will last to up a year when buying the TV through Flipkart during February 10 -11. The offer is applicable when buying the 55-inch UHD, 50-inch UHD, 43-inch Ultra HD 4K, 40-inch and 32-inch Smart TVs.

Several months after unveiling its 55-inch & 50-inch UHD Smart TVs in India, Thomson has announced that it’s offering one year of complimentary ZEE5 subscription to its first 1000 customers who buy a Thomson TV between February 10 and February 11 on Flipkart. The announcement comes after Thomson partnered with Indian OTT platform ZEE5.

With this move, new users of Thomson TVs will be greeted with an exclusive ZEE5 subscription which will last to up a year when buying the TV through Flipkart during February 10 -11.

The offer appears to be applicable on any TV models that Thomson released since it re-entered the Indian market last year. Among the items available for purchase is the 43-inch Ultra HD 4K, 40-inch and 32-inch model, which were the three models that initially got launched. These three models are priced affordably to rival Xiaomi and will be available for Rs 27,999, Rs 19,990 and Rs 13,490 respectively. Thomson has also launched a couple of large-screen TVs by the end of 2018 and these include the 55-inch and 50-inch UHD Smart TVs which are also available for purchase for a starting price of Rs 33,999 on Flipkart.

Speaking about the partnership, SPPL CEO, Avneet Singh Marwah said “We are glad to announce the partnership with ZEE5, Thomson will be the first tv brand in India to give 1-year complimentary ZEE5 subscription on premium content to its customers on Thomson TV Day. In future, we will be having more offers, so that Thomson customer can get access to premium content”.

ZEE5 India Business Head, Manish Aggarwal also commented saying “ZEE5 has consistently been a front runner in offering value and seamless experience to its viewers. Being present on various platforms allows us to offer multiple touch points to our consumers for accessing their favourite content. Associating with Thomson TV drives our commitment towards providing enriched content across households. Riding on the back of our strong content library, this partnership is another step to be present across all connected devices”.