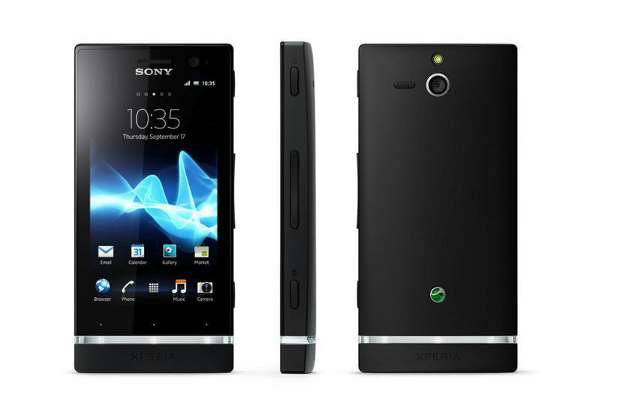 Dubbed as the Panasonic FZ800 and FZ950, the 4K OLED TVs are HDR10+ compatible and equipped with the company’s HCX processor

After Sony and TCL, Panasonic has also added two new members to its Television portfolio at the Consumer Electronics Show 2018. Dubbed as the Panasonic FZ800 and FZ950, the 4K OLED TVs are HDR10+ compatible and equipped with the company’s HCX processor.

An upgrade to the last year’s Panasonic EZ1002 flagship television, the FZ800 and the FZ950 is available in 55-inch and 65-inch screen size respectively. The FZ950 is the more advanced TV among the two, it features Dynamic Blade Speaker with eight drivers, which includes four large woofers, two mid-range drivers and two tweeters.

Talking about the HCX processor, it comes with the Dynamics LUT(Lookup Table) feature, which transforms the on-screen content of the Television to match the colour and brightness for more accurate picture quality. 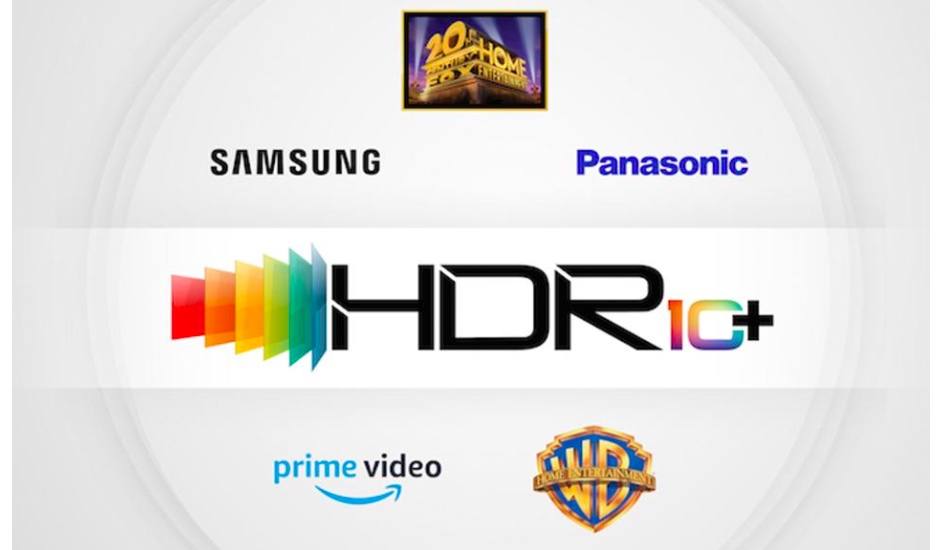 Meanwhile, the FZ800 and FZ950 come with the HDR10+ support, whichallows TVs to receive high dynamic content quality from the encoded sources (Amazon Prime, WB and More). It will help the devices to receivethe best movie or show quality on the scene by scene basis. The price and availability of both the televisions are not disclosed yet but are expected to ship in the second quarter.

Other than this, Panasonic has also showcased its latest LUMIX GH5S mirrorless camera at the CES 2018. The camera is specially designed for the professional photographers and filmmakers, at a price tag of $2,500 (roughly Rs 1,59,362) the GH5S will ship in February.