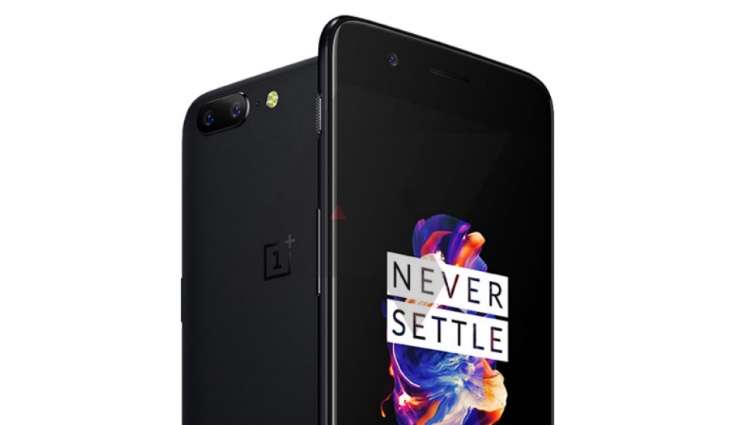 Panasonic has showcased its latest LUMIX GH5S mirrorless camera at the Consumer Electronics Show 2018, Las Vegas. The camera is specially designed for the professional photographers and filmmakers, at a price tag of $2,500 (roughly Rs 1,59,362) the GH5S will ship in February.

In comparison to the previous LUMIX GH5, the GH5S is $500 (approximately Rs 31,872) costlier and comes with the 10.2-megapixel sensor, which is half of the previous generation. To improve the low-light quality of the pictures by increasing the ISO to 51,200, without even having to extend the range.

Meanwhile, comparing to DSLR cameras, the mirrorless cameras are simpler, smaller, lighter and quieter because they do not have a movable mirror, a mirror housing, or a viewing pentaprism.In other words, DSLRs use a mirror-box unit to reflect the picture to an optical viewfinder or digital display, while the mirrorlessuses a digital display and does not have an optical viewfinder. 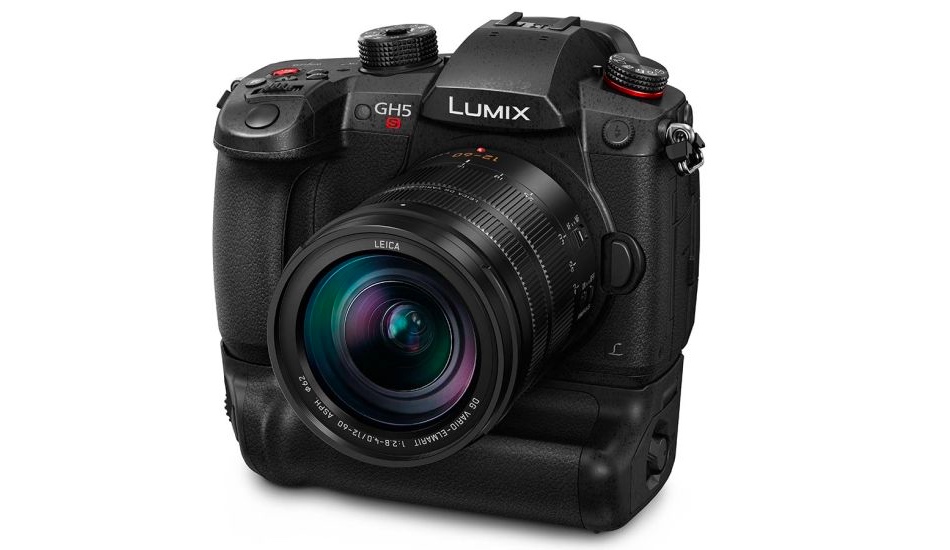 Other than this, it allows capturing 14-bit raw still, which was earlier only limited to 12-bit. The GH5S comes with the new Dual Native ISO technology, that can be used from ISO 400 to ISO 2,500 to capture accurate and low-light noise.

Thecamera features a splash-proof, dustproof, and even freezeproof (down to –10 degree Celsius) design. As far as connectivity is concerned, it is equipped with the dual UHS-II SD memory card slots, USB 3.1 Type-C, Wi-Fi and Bluetooth 4.2. It has a 3.2-inch display with 1.62-million-dot, 120fps free-angle touchscreen.