Bharti Airtel has increased the tariffs of its minimum prepaid recharge plans in two states, Haryana and Odisha. 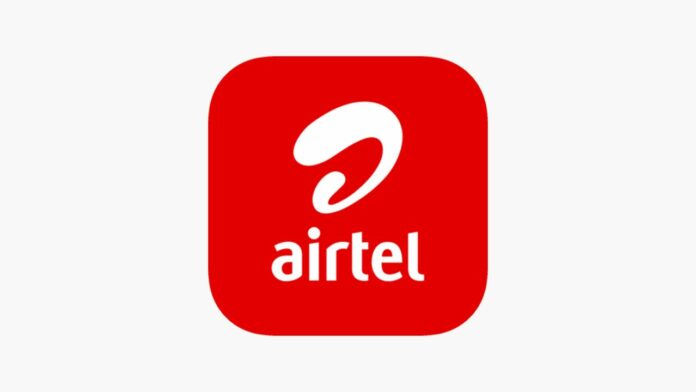 According to the Airtel website, the price of the minimum monthly prepaid recharge plan has increased by nearly 57% to Rs 155 from Rs 99 in both states. It is being said that the company is testing the plan in both states, with a wider rollout expected in the coming days.

Reports state that Airtel will soon discontinue all of its 28-day calling plans with SMS and data that are priced below Rs 155. This also means that all of its prepaid plans, from the cheapest to the priciest, will offer unlimited calling.

Meanwhile, Airtel also launched its 5G Plus services in Guwahati yesterday. Airtel 5G Plus services will be available to customers in a phased manner as the company continues to construct its network and complete the rollout. Currently operational at G S Road, Guwahati Medical College and Hospital (GMCH), Dispur College, Ganeshguri, Christian Basti, Sree Nagar, Zoo Road, Lachit Nagar, Ulubari, Bhangagarh and Beltola and a few other select locations, Airtel will augment its network making its services available across the city in due course of time

Jio Tariff Hike for prepaid plans comes into effect from…

What is 5G VoNR? Things you should know