Airtel has announced that its 5G Plus service has crossed the 1 million users mark and also said all 5G smartphones will support Airtel 5G this month. 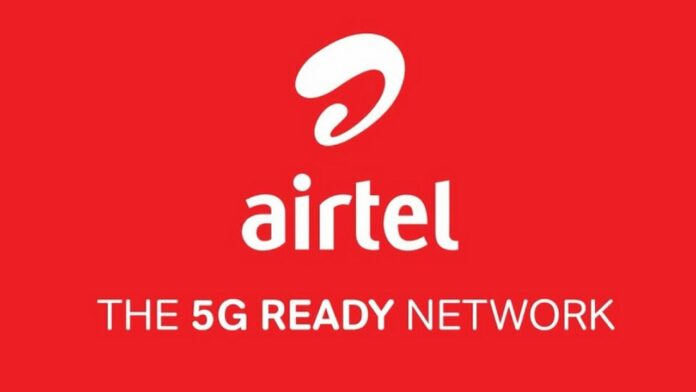 Today, Airtel, the telecommunications services provider, announced that it has crossed the 1 million 5G user mark on its network. The company achieved the number in less than a month of its commercial launch and as the network is being built. To recall, Airtel started rolling out 5G services in Delhi, Mumbai, Chennai, Bengaluru, Hyderabad, Siliguri, Nagpur and Varanasi last month.

The company said that the services are still being rolled out in a phased manner as it continues to construct its network and complete the rollout. For those uninitiated, Airtel’s 5G Plus service runs on NSA technology, ensuring that all 5G smartphones in India seamlessly work on the Airtel network. This means there is no need to change the SIM as the existing Airtel 4G SIM is 5G enabled.

Second, customers with 5G smartphones can enjoy the high-speed Airtel 5G Plus on their existing data plans until the rollout is more widespread. Also, the company promises to deliver between 20 to 30 times higher speeds than today, coupled with enhanced voice experience and call connect. Finally, Airtel 5G Plus network is also claimed to be kinder to the environment with its special power reduction solution.

5G ready Smartphones that can work with Airtel 5G

Apart from this, a senior Bharti Airtel official said that all 5G-enabled smartphones, except Apple’s iPhones, will start supporting Airtel 5G services by the middle of this month. During the company’s earnings call, Bharti Airtel Managing Director and Chief Executive Officer Gopal Vittal confirmed that Apple will release a software update in the first week of November and all of its devices should support the company’s 5G services by mid-December.

Further, he said that Airtel is likely to take call on the pricing of the next-generation services in the next 6-9 months, he added. In comparison, Airtel’s biggest competitor Jio also announced the Beta trial of its True 5G services in 4 cities – Mumbai, Delhi, Kolkata, and Varanasi last month. As Jio’s True-5G network is getting ready in these metros, Jio’s Welcome Offer will enable its invited customers to trial True-5G services and provide service and user-experience feedback.

Airtel 5G Plus Tariff to remain unchanged until rollout is…