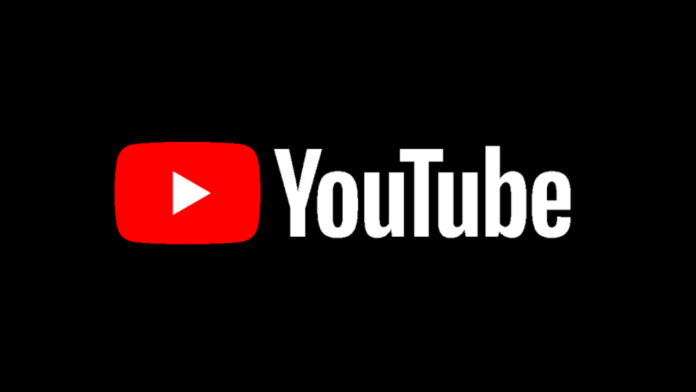 If you’re looking for a good laugh, there’s no better place to turn than YouTube. This video streaming platform is home to all kinds of hilarious content, including full-length comedy movies. And the best part is that most of it is available for free! In this article, we’ll share some of the best free comedy movies you can find on YouTube.

This movie revolves around Rose Raynes, who had won the Miss Arizona beauty pageant 15 years ago. She used her crowning speech at the women’s shelter to inspire them to live beyond boundaries, and as a result, she met four deprived women who became sisters of different continents. Rose then took them on a night-out adventure in L.A., showing that life can be better when you break through conventional boundaries to reach for more freedom.

Top 10 Regional OTT platforms
Do you know operators who are offering Netflix for free?

This one of the best free black comedy movies on YouTube, Friday After Next: The two cousins named Craig and Day moved into their new den after leaving their parents’ house. Both of them worked as night security guards in a nearby mall. The story got hilarious when their house was robbed on Christmas Eve, and they were set to search for the robbers.

This is an old Hollywood comedy wherein, a federal agent is killed it’s up to Derrick Vann and a dentist named Andy Fiddler to find the missing weapons and capture the real killer. But in this story, the character “The Man” is actually a dentist from New Jersey who gets mixed up in everything when he attends a conference. Kane, a criminal mastermind, thinks that Andy is “The Man” but it takes some investigating to prove him wrong and reveal who The Man really is.

A couple, Alex and Zoe, went to watch a movie and got locked inside the hall. So they tried to find their way out in the dark. But when they finally realized that they were stuck, they made funny efforts to escape. There are lots of different aspects of their story revealed here, if you want to watch this movie for free just head to YouTube.

In a race which takes place in the US, six teams of people are given the task of travelling a distance of 563 miles (906 km). At the end of this journey is a storage locker with a duffel bag containing $2 million. Whoever reaches this locker first will become the winner.

Looking for a good laugh? Check out these top Hindi comedy movies on YouTube. And the best part is, they’re all free to watch! So what are you waiting for? Grab some popcorn and settle in for a good time.

Hera Pheri is one of those classic comedies that is enjoyed a lot by many till this date. Fortunately, the movie is available for streaming on YouTube from the Goldmines Bollywood YouTube channel. The movie is about two tenants and a landlord in desperate need of money chance upon a ransom call via a cross connection. They hatch a plan to claim the ransom for themselves.

Housefull is also one of those classics starring Akshay Kumar, Riteish Deshmukh, and more. It is about Aarush (Akshay Kumar) who is an unlucky man and carries his bad luck wherever he goes. His quest to find love only makes his life more miserable as he ends up in complicated situations.

Bhool Bhulaiyaa, again starring Akshay Kumar, is one of the most hit comedy movies of all time, available on YouTube for streaming for free. It is about an NRI and his wife when they decide to stay in his ancestral home, paying no heed to the warnings about ghosts. Soon, inexplicable occurrences cause him to call a psychiatrist to help solve the mystery.

Ready, starring Salman Khan who plays the character of Prem, believes that Sanjana is the girl chosen by his dad and falls in love with her. On learning the truth, he devises a plan to win her over from her mafia uncles who intend to usurp her huge inheritance.

Go Goa Gone is a 2013 Indian Hindi-language zombie action comedy film directed by Raj and D.K. The film features Saif Ali Khan, Kunal Khemu, Vir Das, Anand Tiwari and Puja Gupta. It is about a group of friends, just looking to have a good time in a rave party on a remote island in Goa, find out that the island gets infested with Zombies.

Singh Is Bliing is a 2015 Indian Hindi-language action comedy film directed by Prabhu Deva. The film is about a lazy youth failing to take up any responsibility. He is then sent to work with his father’s friend in Goa where he meets a woman who has problems of her own.

Golmaal is a classic hit directed by Rohit Shetty and is about four friends Gopal, Lucky, Madhav and Laxman. The four friends often dupe gullible people out of their money. Things take a turn when they target a middle-aged blind couple and simultaneously try wooing their beautiful neighbour.

We hope you enjoyed our list of the best free comedy movies on YouTube! If you didn’t find what you were looking for, be sure to check out our other lists of the latest movies on different OTT platforms like Netflix, Hotstar Disney and Amazon Prime. And if you know of any other great comedies that are available for free on YouTube, let us know in the comments below!