YouTube is all set to monetise Shorts where it will be sharing the ad revenue with the bite-sized video creators. 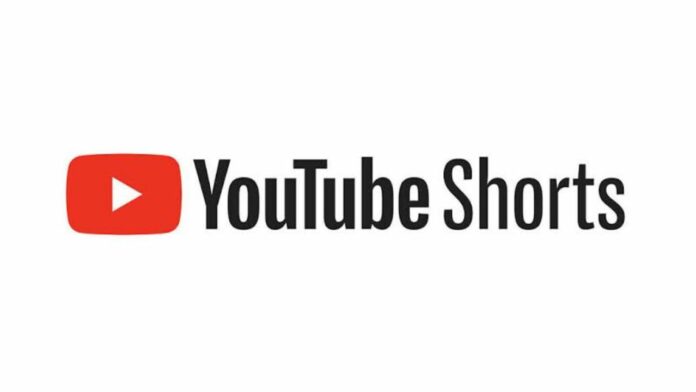 YouTube created YouTube Shorts, so the video streaming platform isn’t left behind in providing users with short-form video content, just like Instagram Reels and TikTok. Now, with the same aim, YouTube has announced that it will start sharing advertising revenues with the creators of Shorts videos to monetize the feature. So in layman’s terms, creators will now be able to earn money from YouTube Shorts, just like how they can with regular long-form YouTube Videos. But how would it work, and what details are you missing? Let’s find out.

This move aims to monetize YouTube shorts and share the revenue generated through Shorts with the creators responsible for posting those bite-sized videos. It is part of major changes the company is introducing to its YouTube Partner Program, enabling Shorts creators to apply and make money through different platforms.

“This is the first time real revenue sharing is being offered for short-form video on any platform at scale,” YouTube chief product officer Neal Mohan said during a company event. “We want YouTube to be the place that gives them the greatest support within the changing digital landscape today”.

Talking about YouTube Shorts’ competitors, Facebook announced earlier this February that it will test this very same ability (monetization) to share revenues on short video service Reels. On the other hand, TikTok also recently started experimenting with sharing of ad revenues. However, it limits monetization for creators who produce the top four percent of best-performing videos. So let’s talk about what YouTube is planning to do for its creators.

Who are eligible for Revenue Sharing on YouTube Shorts?

Apart from that, Mohan also announced that YouTube plans to add a new tier to its Partner Program with much lower requirements. This will help creators start making money earlier when they join YouTube, compared to the current situation. This would be done through features such as Super Thanks, Super Chat, Super Stickers and Channel Memberships in 2023.

Further, he confirmed that this new tier would be available to all creators across regular videos, live streams, and Shorts content. More details are expected to be disclosed next year.

How does revenue Sharing on YouTube Shorts work, and when is it rolling out?

Mohan also clarified how things will work when he says that the ads for Shorts will be different from those that appear on regular videos. These ads will appear between videos in the Shorts feed and won’t be attached to specific videos. Instead, every month, revenue from these ads will be pooled together for payments to Shorts creators and to help cover music licensing costs.

Creators will keep 45% of the revenue share, which will be distributed based on the number of views the Shorts video gets in each country. Mohan further mentioned that this revenue share would remain the same even if they use music in their videos. “There’s a lot of investment that’s required to support more creators, more content, product innovation… So we thought 45 percent would create a sustainable long-term business that we could continue to invest in and also deliver the maximum revenue back to creators”, said Tara Walpert Levy, a vice president at YouTube.

The company said that as YouTube will monetize Shorts, it will slowly replace its $100 million Shorts fund that was announced in May 2021 to reward top Shorts creators creating original content over the year. “We expect the majority of our Shorts fund recipients to earn more money under this new model”, Mohan said. The YouTube Shorts Revenue Sharing feature is set to roll out in 2023.

Apart from that, YouTube is also expanding the availability of the’ Super Thanks’ tipping feature to thousands of creators in beta, with a complete rollout expected in 2023. This will enable viewers to tip their favourite Shorts creators to show their support and love for the content.

Separately, Creator Music has also been announced by YouTube, which will enable creators to buy affordable, high-quality music licences to use them in their content without giving up a portion of their ad revenue. There’s also a new revenue-sharing option, allowing the creator to split a part of their revenue with the artist and associated rights holders of the track. This optional feature is currently available in beta in the United States. There are plans to expand it to more countries in 2023.