YouTube shorts has been introduced by YouTube to challenge TikTok in the short-video platforms. It lets you record 15-second videos and also has some of the key features of TikTok.

YouTube wants to join the short-video app party and that is why it has introduced Shorts. It is an answer to TikTok, especially when the china-based app is facing so much criticism in countries like the US and India. 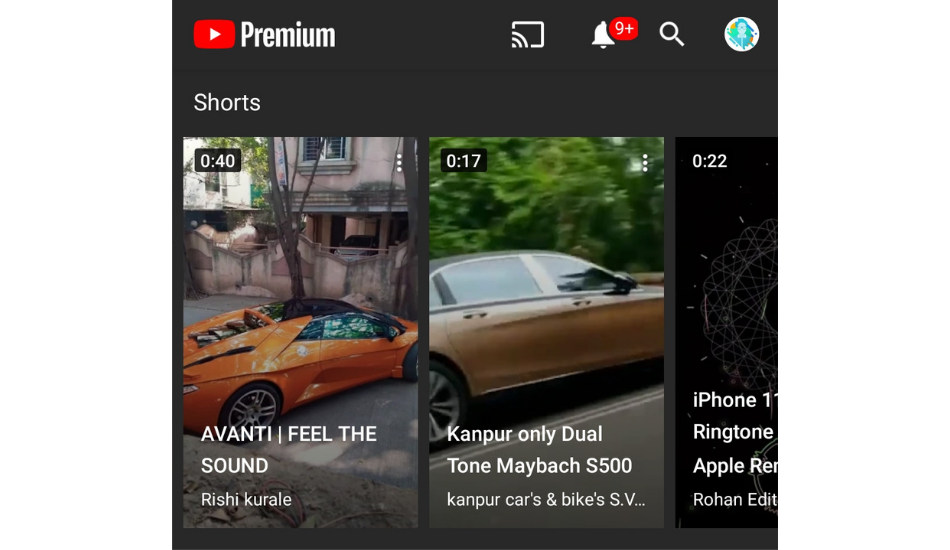 YouTube Shorts lets you record 15-second videos in which you can put music from the large library YouTube offers, stitch multiple clips together, adjust the speed of each clip. There's also an option to set a time or countdown for the perfect timing of your videos. 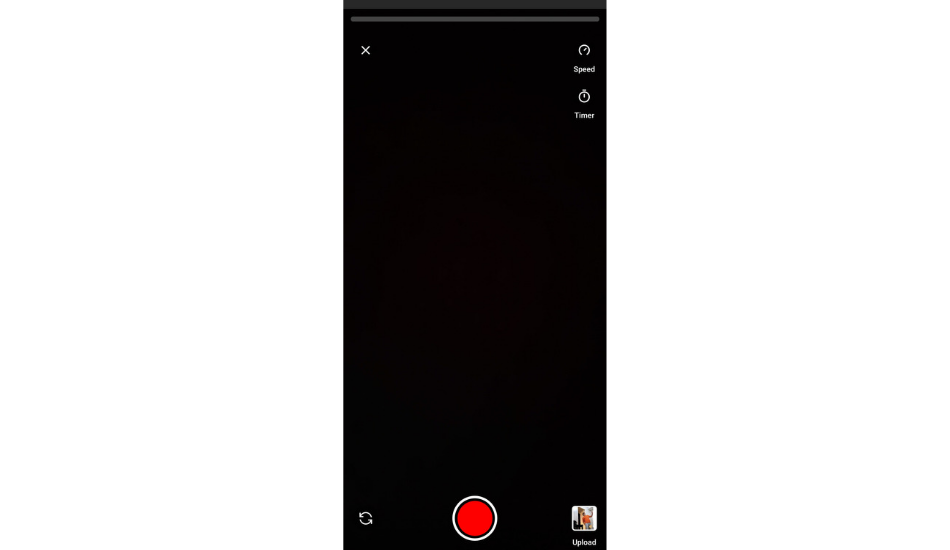 To switch between videos, you can swipe up (same as TikTok) to change to a different video. The 15-second limit for the video is too short when compared to TikTok's 60-second limit.

The new Shorts feature is in Beta phase currently and is available only in India as of now. The feature will be expanded to more countries in the coming months with additional features being introduced.

As the new feature is made available to other countries, it will be interesting to see how people react to the new feature especially when TikTok's future in the US is uncertain. As YouTube is already a big platform for streaming videos, the new feature is a nice addition to the app for those looking for a TikTok-like experience.

Read More: Has TikTok said Hello to Oracle and goodbye to Microsoft?

Recently, It was also revealed that Oracle will be the new technology partner for TikTok in the US and will store all the data of the users based in US.

Has TikTok said Hello to Oracle and goodbye to Microsoft?