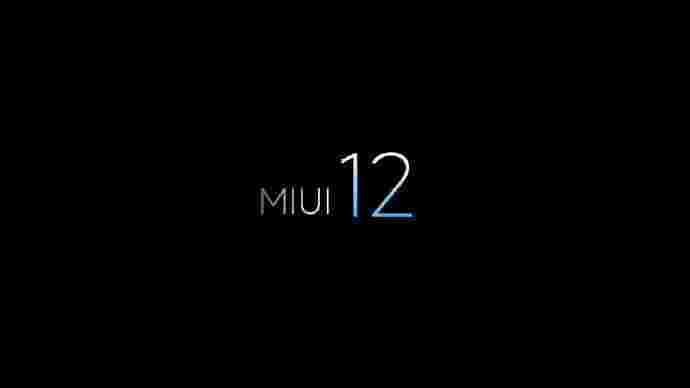 The MIUI 12 will mark the 10th anniversary of MIUI.

Xiaomi has officially teased its next-generation user interface, the MIUI 12. The company has revealed the logo of its upcoming OS in China.

The brand has shared the MIUI 12 logo on its official Weibo account. However, Xiaomi has not revealed any official information about the launch of its upcoming user interface, but one could expect it to be launched by mid-2020. Interestingly, Xiaomi recently confirmed that the MIUI 12 will bring a system-wide dark mode to a few third-party applications.

That said, the MIUI 12 will mark the 10th anniversary of MIUI. The user interface, which debuted in 2010 has come a long way and is considered a good option over stock Android experience. Hopefully, the company will make the user interface more intuitive and minimalistic with MIUI 12 and it is also possible that the brand could add a slew of unique features to its latest MIUI 12 platform. One should also expect the MIUI 12 to be built on the Android 10.

The brand is also looking to enter the laptop segment in India. The company has trademarked the RedmiBook moniker, which indicates an imminent launch in the country. Till now, the company has launched laptops in China under the Mi and RedmiBook brands. The trademark listing was recently spotted on the website of Intellectual Property India. The Intellectual Property India site is the authority for patents and trademarks under the Ministry of Commerce and Industry.