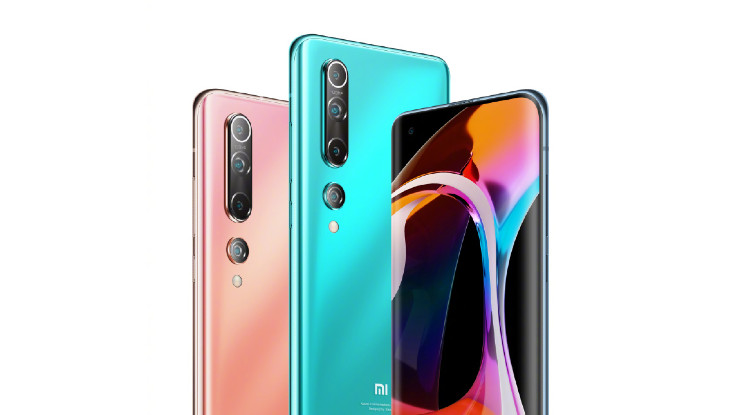 The company has revealed that it will be launching the Xiaomi Mi 10 along with Mi 10 Pro during an event in China on February 13.

The company announced this information on its official Weibo account. The teaser image reveals that the phone will be launched on February 13. The company has revealed that it will introduce smartphones via online event, due to the coronavirus outbreak. The recent teasers hint that the smartphone will come with 5G connectivity along with WiFi 6 and UFS 3.0 storage. The smartphones will be the first to be equipped with LPDD5 RAM. 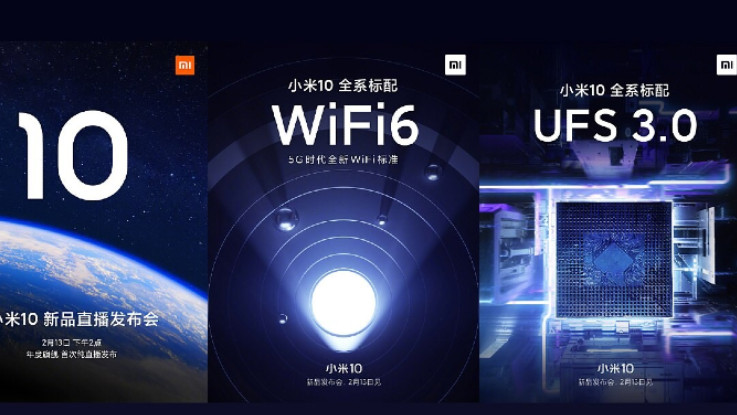 Meanwhile, the company has also shared the official render of the upcoming Mi 10 smartphone. The render reveals that the phone will be available in Blue and Pink colour options. The render shows that the phone will come with a quad-camera setup at the top-left corner, while the front will come loaded with a curved screen. The smartphone will feature a punch-hole design, which is situated at the top-left corner of the display. Samsung on its official Weibo page has revealed that Xiaomi Mi 10 will come with AMOLED panel along with Samsung ISOCELL Bright HMX sensor. 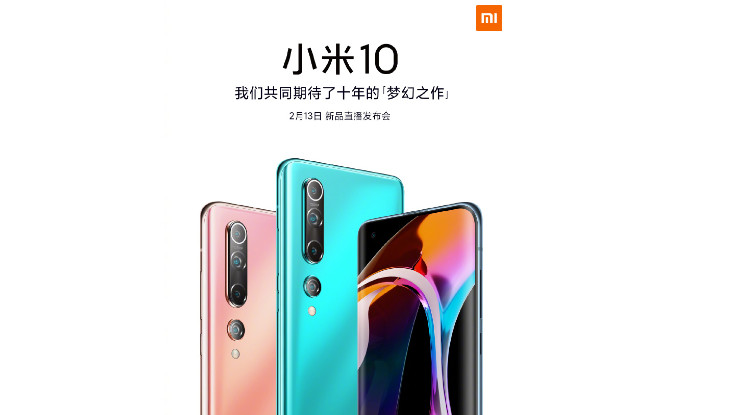 Moving on, a Geekbench listing of the Mi 10 Pro has surfaced online. The listing reveals that the smartphone will come loaded with an 8GB of RAM, though it is rumoured to sport up to 16GB of LPDDR5 RAM. 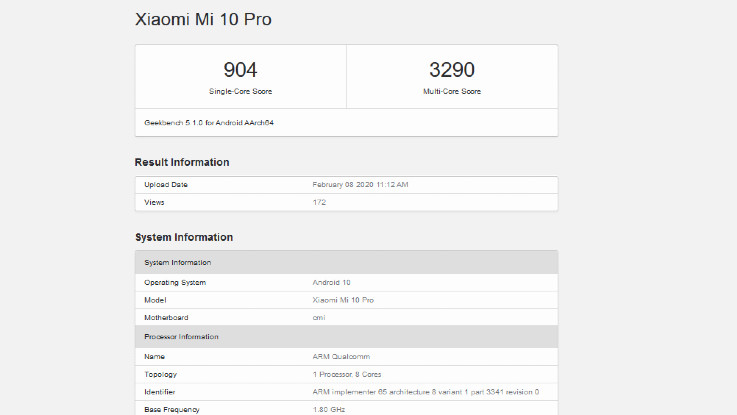