Airtel and Jio are set to rollout 5G in India next month in key metro cities. Prime Minister of India may inaugurate 5G rollout on October 1. 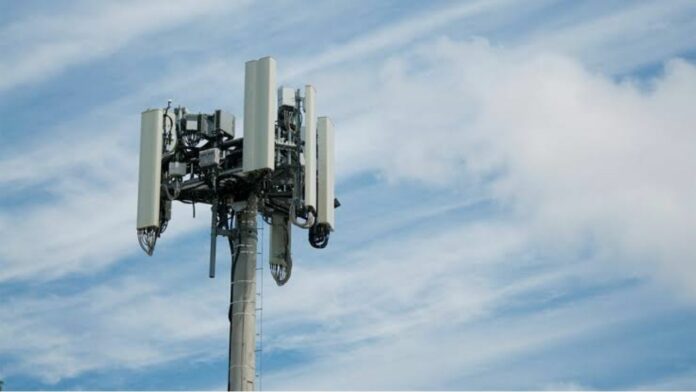 The rollout of 5G services in India has been a long due, whereas in many other parts of the world, people have already been using the service since more than a year. Now, an announcement from the Government of India confirms that 5G services will officially launch in India on October 1, 2022. However, will you really be able to use 5G in India from the said date? There’s more to the story than what you think. Let’s have a look.

What is the new announcement regarding 5G in India?

The new announcement came via a Tweet from Indian Mobile Congress’ account where it said, ”It gives us immense pleasure to announce the Inauguration of “India Mobile Congress 2022” by Hon’ble Prime Minister of India, Shri Narendra Modi”. The discussion is supposed to be on “Towards 5G Advanced & 6G”. The Indian Mobile Congress technology exhibition will take place from October 01 – 04, 2022.

In a separate Tweet, National Broadband Mission’s said, “Taking India’s digital transformation & connectivity to new heights, Hon’ble PM, @narendramodi, will roll out 5G services in India; at India Mobile Congress; Asia’s largest technology exhibition”. However, this tweet has now been deleted for some reason, which brings us to the question of whether 5G is actually rolling out this October 1st or not.

Will you be able to start using 5G in India this October?

Prime Minister Narendra Modi may launch 5G services in India on October 1 at the annual technology conference Indian Mobile Congress (IMC), or he may not. As per what Jio said at its AGM 2022 held in August, 5G from the operator would be available in Delhi, Mumbai, Kolkata and Chennai by Diwali or the second half of October of this year. However, the exact date for each region is not yet official. Ambani also said that the nationwide rollout of Jio 5G will be done by December 2023.

Meanwhile, Bharti Airtel’s CEO Gopal Vittal, in September said that Airtel expects to launch 5G services in a month’s time for key metros by December and all urban areas by the end of 2023. However, with the above statements, we can see that it isn’t necessary that one will actually be able to use 5G from the exact date (October 1). Moreover, the deletion of the Tweet from the National Broadband Mission’s account also raises suspicion about the same as it may have incorrectly worded its Tweet.

Read More: What is JioAirFiber? Things we know

How will Airtel 5G and Jio 5G work?

Vittal confirmed that the Airtel SIMs you are currently using are already 5G-enabled. This is because Airtel 5G is based on the Non-Standalone 5G technology which actually depends on the 4G infrastructure.

However, Jio 5G will use standalone 5G. Jio’s 5G network would provide improved latency and speed of service greater than 4G LTE. This would mean that one will likely have to purchase a new 5G-enabled SIM card for Jio 5G to work on their devices. Ambani also mentioned during the event that a goal of Jio 5G is not to limit 5G connectivity to only those who can afford it – but rather to make it available to everyone.

The government has already issued spectrum assignment letters for 5G. As a result, telecom providers can now offer it as soon as they are prepared.

Will 5G be expensive than 4G in India?

While the official 5G prices from Airtel and Jio are unknown at the moment, a recent ET report suggested that Jio and Airtel will bring out 5G services with tariffs similar to current 4G plans. This should enable 4G consumers to switch to 5G without much hesitation regarding the price increase. “5G operators are unlikely to charge a premium over 4G rates initially as their immediate goal would be to drive 5G adoption, get more consumers to experience faster speeds, consume more data, and, in turn, drive ARPU growth,” said Rohan Dhamija, India head at Analysys Mason.