Why PUBG is not banned on PC or console?

PUBG Mobile recently got banned by the Indian Government in an attack against Chinese apps. But the PUBG on PC or Console is still available to play. Know how.

In the latest move against China, the government of India has banned PUBG Mobile and 117 other applications in India from being accessed.

If you check on the Play Store or App Store, the PUBG Mobile listing has disappeared which means it cannot be downloaded anymore. The game faced thousands of players from India and because of the ban, Tencent also faced a 2% dip in its shares which translates to $13 – $14 billion worth of loss.

The question that arises now is that can people play PUBG on laptop or console? Many users always get confused between PUBG Mobile and PUBG on PC. These two games might appear to be the same but there’s a huge difference between the two. 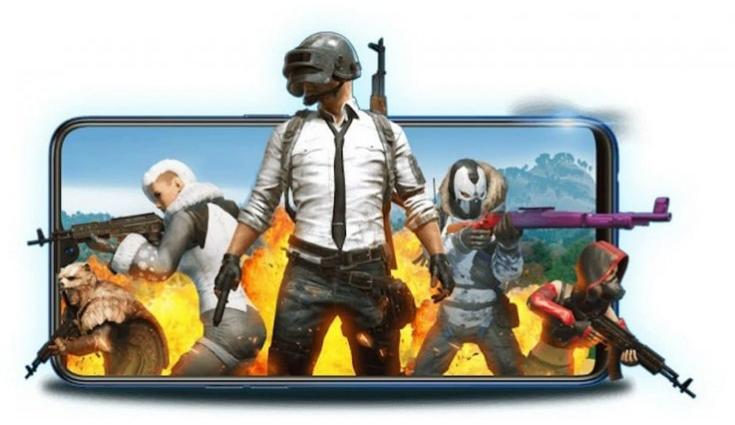 The government of India has only banned the Tencent owned mobile versions of PUBG Mobile and PUBG Mobile Lite. Interestingly, the PC and console versions of the game are not developed by Tencent. These games are published by the PUBG Corporation owned by a South Korean video game company called Bluehole. However, Tencent does own a 10 percent stake in Bluehole but Bluehole’s servers are based in South Korea.

Therefore, if you have a compatible PC or gaming console like an Xbox or PlayStation 4, you can continue playing PUBG in India.

Is PUBG Mobile a Chinese app? Here’s what you need to know

Also if you are wondering about playing PUBG Mobile using VPN ( Virtual Private Network), forget it. It may be recalled that when TikTok banned it was accessible using and is likely to be the case for PUBG Mobile as well. 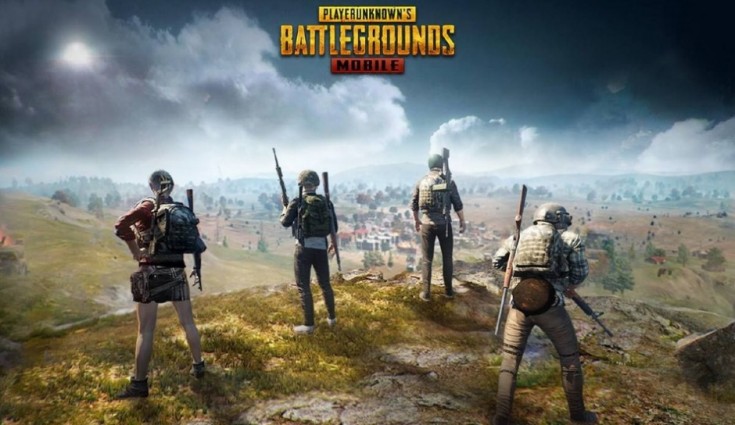 The reason being the government had imposed a blanket ban on these Chinese apps which have been blacklisted from operating in India. Telcos and internet providers have been given instruction to block them in totality. So masking IP address, what VPN does, is not going to yield any positive outcome.