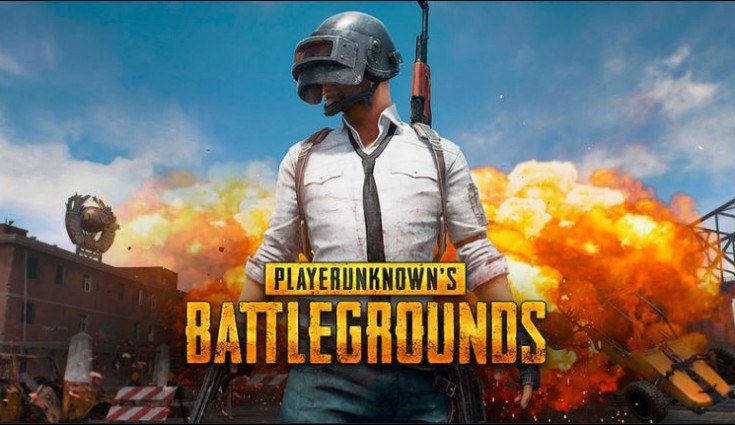 Could PUBG be banned once again in India?

PUBG is a popular mobile game in India. Played by many streamers and ordinary people alike, the game is well known for ushering in the ‘mobile gaming’ market in India. Though the reception of the game is largely positive, it has its fair share of controversies. Recently, the Indian government is again planning to ban the game. This wouldn’t be the first time PUBG has been banned in India, however, this time the reason is related to national security. Here are some times when PUBG was banned in different countries, and their reasons:

The game was first banned in Gujarat during the exam season. The reason given was because the students were getting distracted by its addictive gameplay. Some people were even arrested for playing the game. The ban ended after March, as the exam season had ended. This was the first of many bans the game would receive.

The game was also banned in Kashmir due to the many people getting injured while playing it. The players would get immersed in the game and would disregard their surroundings. The violence portrayed in the game was also another cause of concern. One boy had also committed suicide over this game. This caused the game to have a bad rep in the state, and thus it was banned.

A similar ban was enforced in Nepal and Iraq. The reason cited was that PUBG was harmful to children and teenagers. The ban in Nepal was soon lifted by the Supreme Court stating that the government could not enforce such a ban that interfered with personal freedoms without demonstrating why the ban was necessary.

Jordan had banned the game citing ‘negative effects’ as an example. Indonesia had also banned the game on similar grounds. Both countries had psychologists actively persuading people not to play the game.

The Pakistan telecommunication authority had called for a ban on the game. They cited the reasons that the game is addictive, wastage of time and poses a serious negative impact on the physical and psychological health of the children. After various complaints from official bodies in the country, the Lahore high court had called upon a ban on PUBG.

However, the ban was temporary and was lifted on July 26th.

PUBG had to make a different version for China, as the game wasn’t aligned to their socialist values. Though the game retained its identity, it was published by Tencent in the country. The reason this had to be done was that Chinese people were able to bypass the country’s firewalls and were playing the game. This was illegal and PUBG had to increase the ping on the Chinese servers. Due to this, plenty of backlashes was received. Therefore, a localized Chinese version had to be built.

This is not a new thing a game developer had to do. Plenty of studios have to make a specific Chinese version of the game to bypass their censor board. Games such as Halo and League of Legends to have Chinese versions in their country.

Future of PUBG in India

PUBG has already once been banned in India. However, this time there is speculation that the game will be completely banned across the country. The reason being that though PUBG is an America-based company, the studios the game is owned by BlueHole. BuleHole is a South Korean company, yet, as Tencent holds a considerable amount of power in the company, it could pose a security risk. Tencent is a Chinese software organization which usually publishes games and other media. There were also a few suicides related to PUBG in India, which adds more reason to do this. 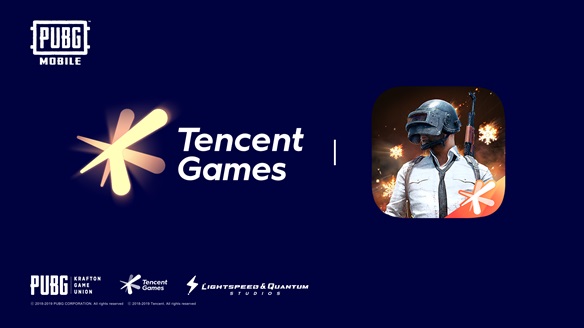 This action is probable as India had already banned 50 apps of Chinese origins due to data security concerns.