PUBG: Mobile got banned by the Indian government yesterday. Here are some alternatives for the battle royale game that will keep you entertained.

PUBG Mobile, the largest and most famous battle royale game of all time, got banned yesterday alongside 117 other apps, by the Indian Government as a result of boycotting Chinese apps.

If you are a big fan of PUBG: Mobile and are looking for an alternative, we have got you covered. Here are the Top 3 alternatives for PUBG.

The Call of Duty franchise has been popular among gamers since a very long time. But when it arrived on Mobile just last year, it became an instant hit. The game follows a pretty similar theme as PUBG where you drop in a world with 99 other players, and the last person standing wins the game. Call Of Duty: Mobile (CODM) also has various MultiPlayer modes like Domination, Team Deathmatch, Sniper Only, etc.

There are also various time-based events which are introduced regularly in the game.

The game is backed by Activison, a US-based video game publisher. They recently cut off their ties with TiMi studios (sub-brand of TenCent) over the company’s connections to China.

CODM has a 4.8 star rating on Apple App Store and a 4.5 star rating on Google Play Store. The game has over 100 million + downloads and takes around 1.9GB of space.

Garena’s FreeFire is also a great alternative to PUBG. It was launched back in 2017. The game has a similar concept, where it pits you against 49 players on an island. The only way to win is survival and the last person standing wins. 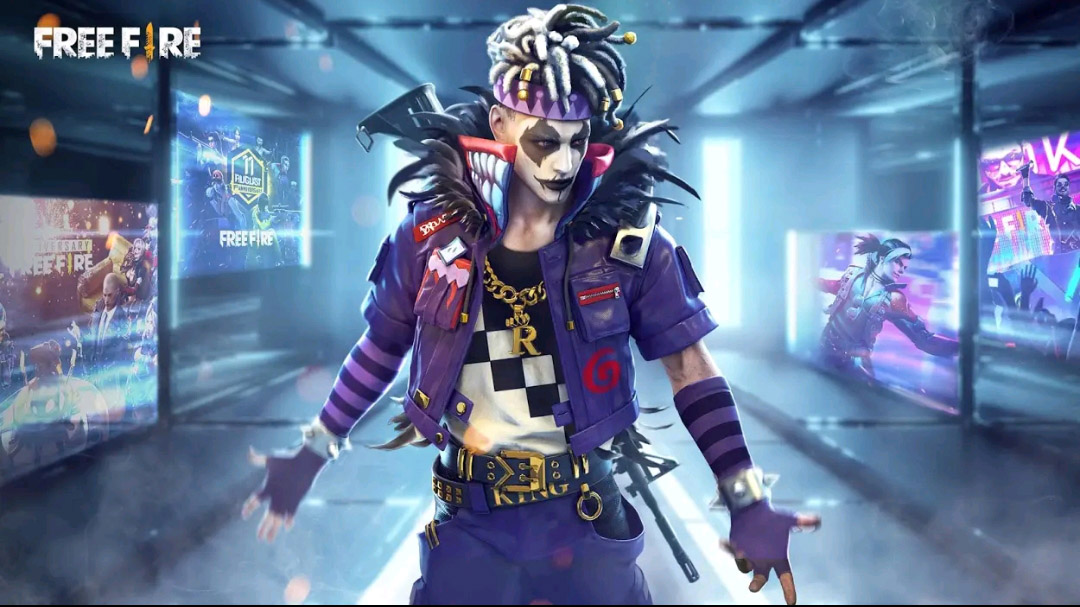 The game features various vehicles to drive around the map. A single game lasts about 10 minutes. Garena’s FreeFire also has a bunch of various events lined up in September where it has partnered up with Netflix and has come up with a theme based on its show called Money Heist. 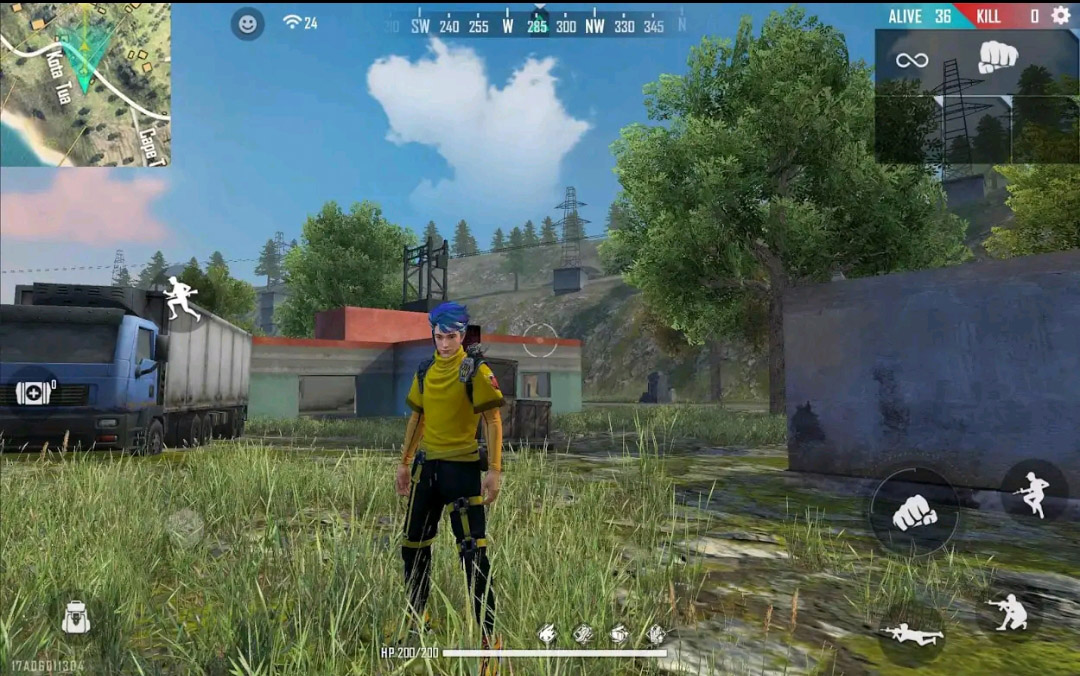 There is a wide variety of weapons available throughout the game.

The game is published by Garena International I Private Limited which is a Singapore based video game publisher.The game has a rating of 4.1 stars on Play Store and 4 stars on iOS and has over 500 million installs.

ShadowGun Legends is another great alternative to PUBG. It is a free first-person shooter game in which you can play solo or with your friends. 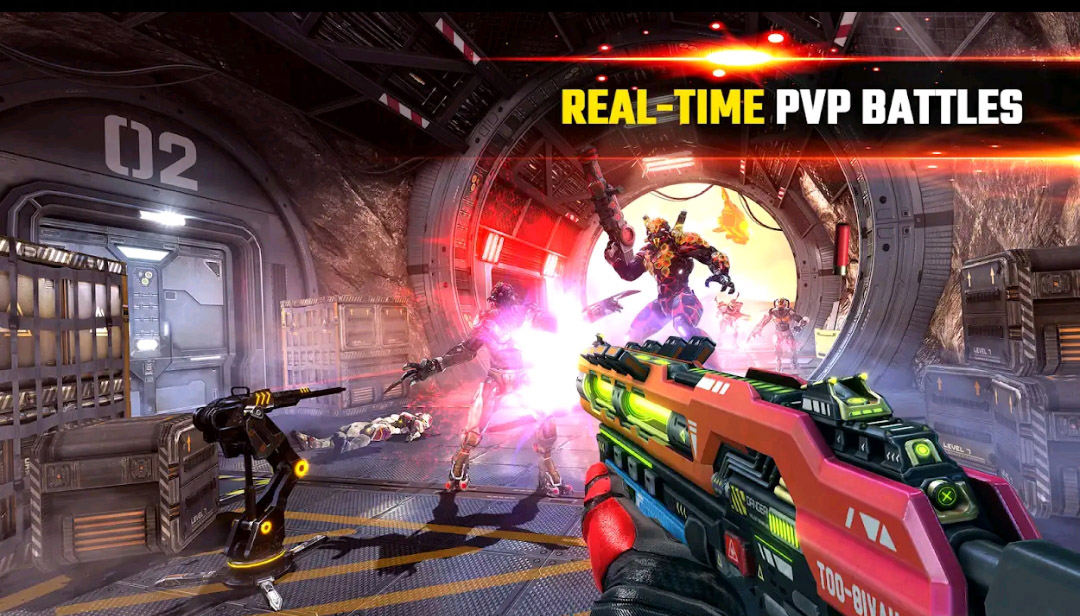 It follows a storyline where a deadly Alien invader has invaded earth with its deadly forces. And the last line of defence left on Earth are the ShadowGun legends. 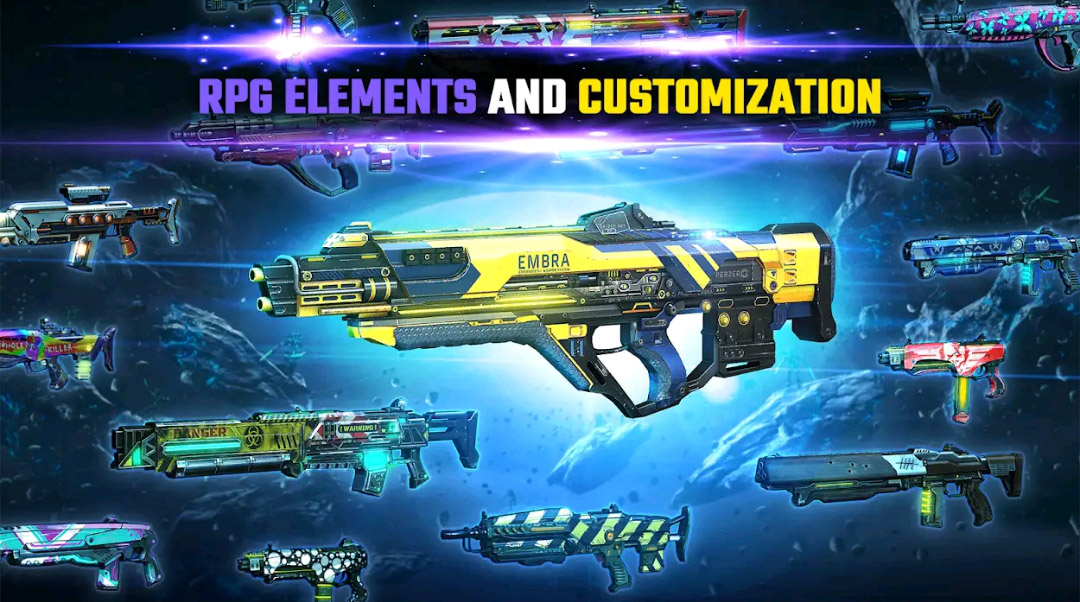 The game is famous for its intense graphics and high FPS control. The game was released by Madfinger Games back in 2018.