In this article, we are going to talk about the alternatives of the popular PUBG Mobile game.

However, PUBG Mobile is not the only battle-royale game present in the app market, the list is ever-growing. In this article, we are going to talk about the alternatives of the popular PUBG Mobile game. So, here is the list. 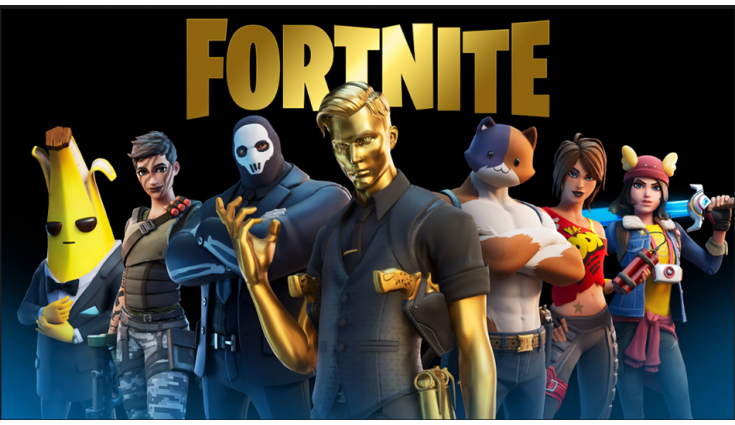 Fortnite and PUBG rivalry have been going on since its inception. Both the games are based on the battle royale genre and both of them have a strong user base. This is one main reason why Fortnite is the right alternative to PUBG Mobile. The app is available for download from both Android and iOS. Unlike PUBG Mobile, the Fortnite game graphics look more interesting and users have different characters to play with. One thing that makes it different is the fact you can build literally anything during the on-going match. Players need to collect different items like woods, metal and more and using this one can build different structures and save them from an on-going assault.  The graphics are good and the gameplay is quite interesting. 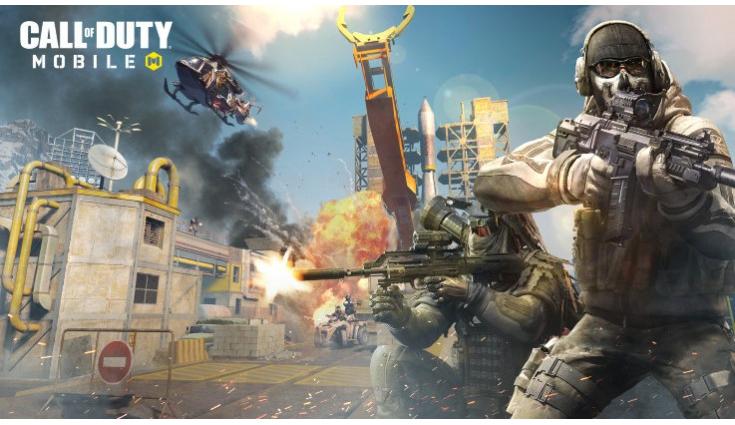 Call of Duty: Mobile, is yet another popular battle-royale game and a good alternative to PUBG Mobile. The game comes loaded with a host of interesting features. There is a Battle Royale mode where 100 people battle out till the end. However, what makes it interesting is the fact you can use different features like shield and more during the gameplay. Furthermore, users also have an option to use helicopters and more during a match.

The game also features Capture the Flag - Gold Edition. In this mode, players will not need to capture the flag, but a bountiful chest of gold. Another mode is Kill Confirmed. This is popular in Call of Duty games. It also features 5vs5 team deathmatch and there is sniper vs sniper battle as well. One can also play iconic multiplayer maps from Call of Duty: Black Ops and Call of Duty: Modern Warfare, available for the first time for free. 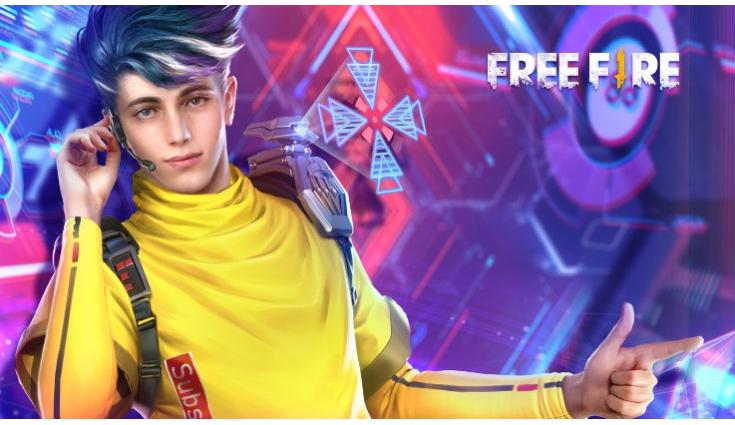 Garena Free Fire is the desi alternative to the PUBG Mobile. The game offers some interesting features. The best part of this game is that the gameplay is short and crisp. In each match, only 50 players are allowed and the match ends in 10 minutes, which is good for those who want to play quick matches. Players can also play in squads as well as solo. The game offers some modest graphics and it is sure one of the good alternative of PUBG Mobile.

PUBG Making a comeback in India: Government still not satisfied

It's Official: PUBG Mobile is coming back to India