Who will win the Rollable smartphone race – LG, Oppo or Samsung? 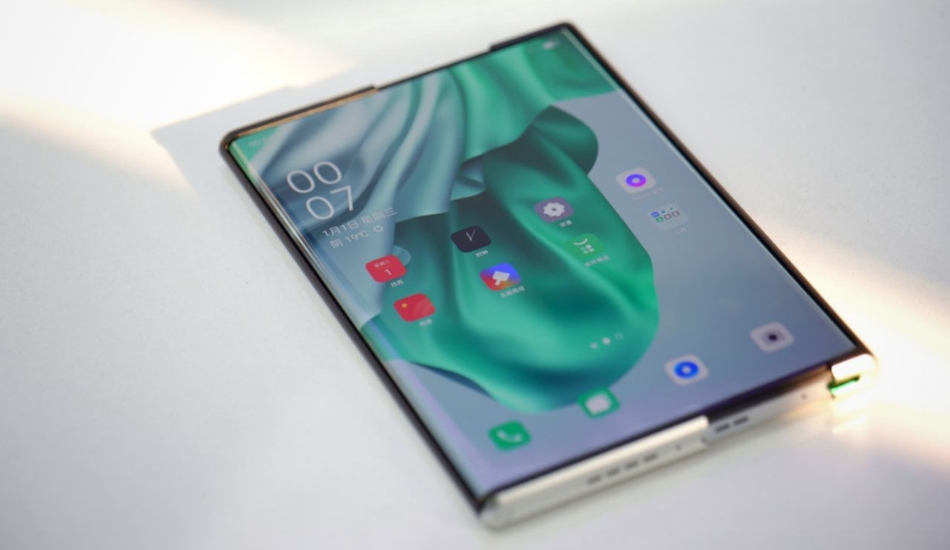 All the 3 companies are working on their respective rollable devices but which will be the first one to release it?

If 2020 was a year when we saw some action in foldable smartphone space, it seems in 2021 we will see rollable smartphones moving from prototype or concept stage to mass production stage. The rollable smartphones are back in news courtesy Oppo X 2021 concept phone which recently unveiled. The technology used in rollable smartphones looks a bit more practical from a consumer’s perspective as compared to Foldable display. Interestingly, not only Oppo but companies like Samsung, LG, Google, Xiaomi and many more have started working on it.

As always, new concepts and technology do come with difficulties relating to the procurement of the technology, mass production, implementing the software and hardware combination and many such similar challenges before becoming mainstream. The race for who launches the first rollable display for consumers in on and only time will tell who will win it – Samsung, Oppo, LG or maybe someone else. Let’s take a look at what have different brands done in this space.

Oppo is a smartphone maker that usually keeps on working on new technologies and when they showcased the concept design of Oppo X 2021 they did the same. 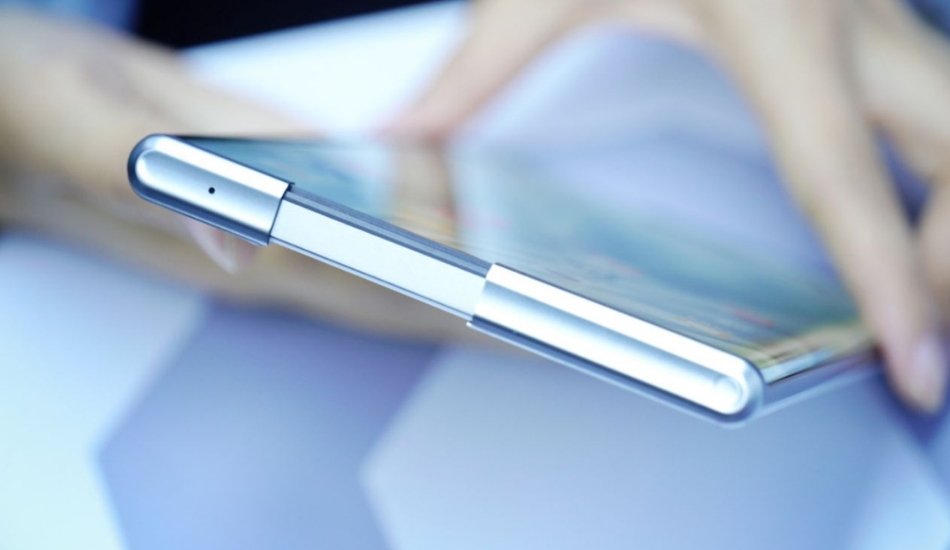 The Oppo X 2021 concept phone looks seems to a step in the right direction – just press slider on the side panel of the device and transforms a regular smartphone into a tablet and vice versa. User can set the width depending on their need seamlessly when the screen is expanded. The main differentiating feature appears to be that there is no crease here when the screen is rolled out as in case of Galaxy Fold. It has been made possible using a dual-motor reel structure which increases or decreases the size of OLED flexible screen.

In the concept smartphone, collapsed screen size is 6.7 inches while the unfolded one is 7.4 inches at maximum. The concept handset features OPPO’s three proprietary technologies, including the Roll Motor powertrain, 2-in-1 Plate, and self-developed Warp Track high-strength screen laminate to ensure the device remains resilient, and this is made of a unique, extra strong steel.

Oppo says they have 122 patents for this phone with 12 patents for the screen alone. The company has not shared any timelines about when the product will go into mass production but it seems we might see some action in quarter 2 of 2021.

Samsung was one of the first companies to release a foldable phone to the mass public. And according to some new reports, it is going to take lead in the rollable devices segment too. Recently, Samsung’s vice chairman Lee Jae-Yong was seen with a rollable prototype. The device is expected to come with a horizontally expanding display which will expand from 6-inches to 8-inches.

Adding to the rumours, a tipster with the name Ice Universe on Twitter revealed that Samsung will be the first company to launch a rollable phone for the public and the device could launch in 2021. It could be called the ‘Galaxy Scroll’.

After the launch of the LG rollable OLED TV, the company is now expected to launch the rollable smartphone under its Explorer project. LG has been testing various distinct designs in phones launched under the Explorer tag, such as the LG Wing. 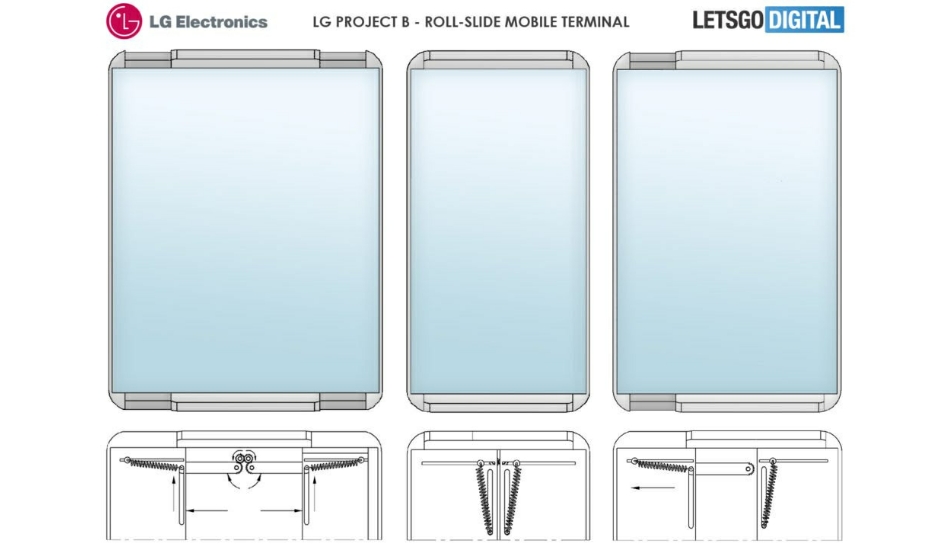 The dubbed name for the smartphone is Project B in LG’s language and is rumoured to launch in March of 2021. The evidence of LG developing a rollable smartphone popped when a patent called “Roll-slide mobile terminal” was discovered on the World Intellectual Property Office website.

The display, as per the patent, can come out from both the left and right sides of the phone. The display is said to be an OLED one wrapped in a retractable frame.

LG is using two frames for the device so that one can pop out with the display when the user gives it the command to roll out. For the materials, the Korean company is using elastic materials for the display along with gears for a smooth mechanism.

Furthermore, LG will give the ability to the user to decide if he/she wants the display to roll out from one side or both. There will also be a prevention mechanism to avoid accidental roll out of the frame.

All of these companies are close to launching the rollable smartphone with their respective timelines. While one of them has already showcased a working prototype, the other two might soon catch up and surprise the public with a rollable device that potentially is available to the public much sooner than expected.