Some new features have been found to be under development in WhatsApp by WABetaInfo. The features are not yet available to the general public, but WhatsApp is working on them.

WhatsApp is reportedly working on a lot of new features that will enhance the overall experience of using the app.

As always, WABetaInfo again decompiled the beta apk of What’sApp with the version 2.20.200.3 and found some new and improved changes that are under development.

Read More: WhatsApp to get a bunch of new features soon

WhatsApp is working on a new call button that will combine the Video Call and Voice Call button into one. Currently if you see, there are separate video call and voice call buttons for each contact, but now, this will be combined into a single button when once clicked, it will ask you for the option to video or voice call that particular contact. According to the report, the new button will only be available in business chats and might be added to normal chats later in the future. 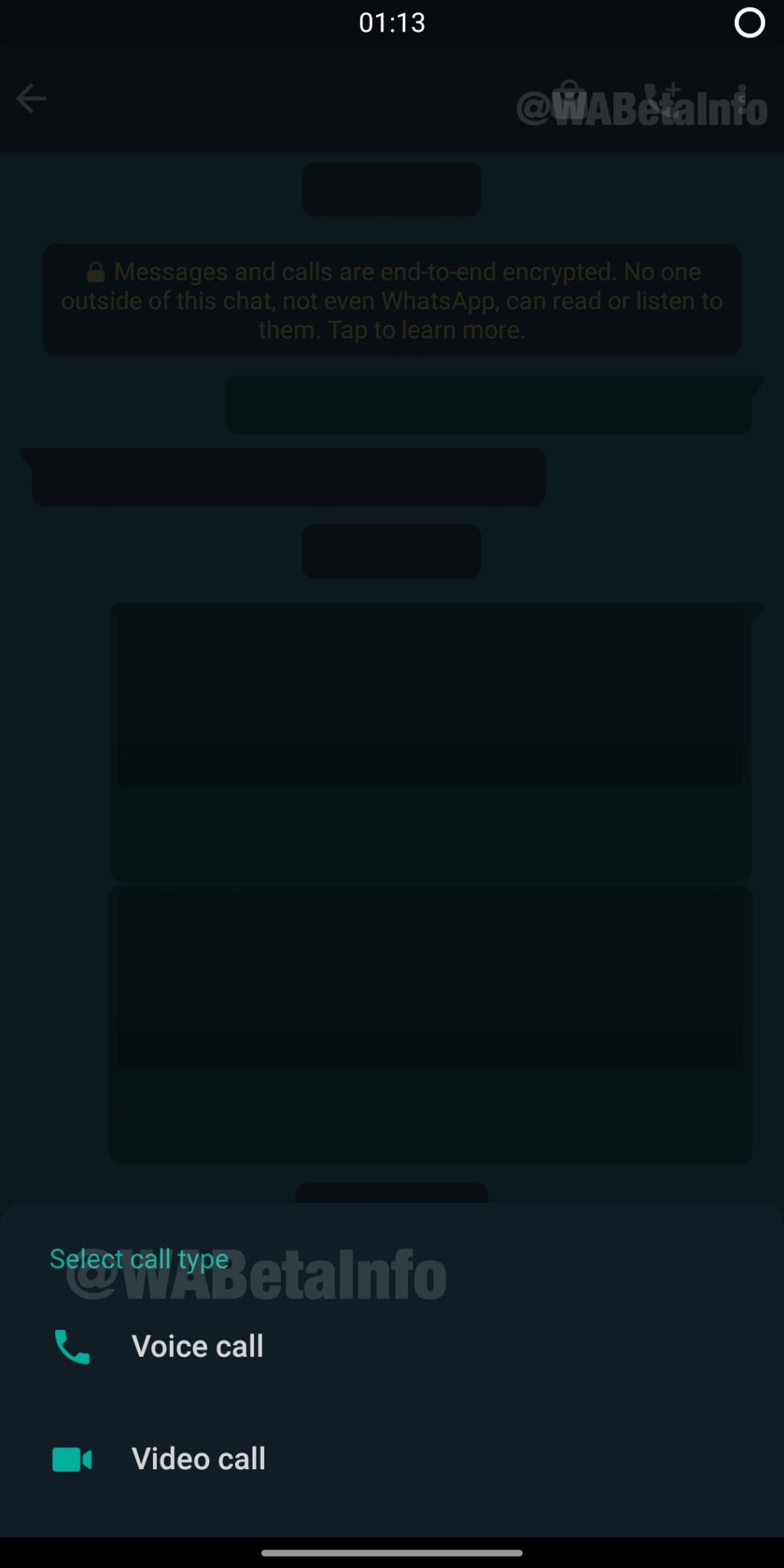 Another feature in the works is a catalogue shortcut for business accounts on WhatsApp. If the business has a bunch of products and offers a catalogue for the same, it will be able to show the catalogue now through their WhatsApp business account too. The new catalogue button will be shown next to the call icon whenever it is added to the app.

Read More: WhatsApp to allow users to change wallpaper for each chat

Another interesting feature under development relates to the app’s customization. The new ‘Add Wallpaper Doodle’ option will add doodles in the wallpaper for each chat, but the wallpaper should be a ‘Solid’ wallpaper which are already available in the app.

All of these features are under development and haven’t been added to the app yet. These features were figured out by WABetaInfo after analyzing the code of the latest beta apk of WhatsApp for Android.

Another feature that was also reported in early August on which Whatsapp is working on is the ability to sync chat history across platforms to enable Multi-Device support. You will be able to add upto 4 devices simultaneously.

In a recent report from the tracker, it was discovered that another peculiar bug was crashing WhatsApp. Reports suggest that this text bomb originated in Brazil in mid-August and has spread outside Brazil, to its neighbouring countries. It contains a series of special characters which do not necessarily mean anything but, the app crashes when they’re displayed.