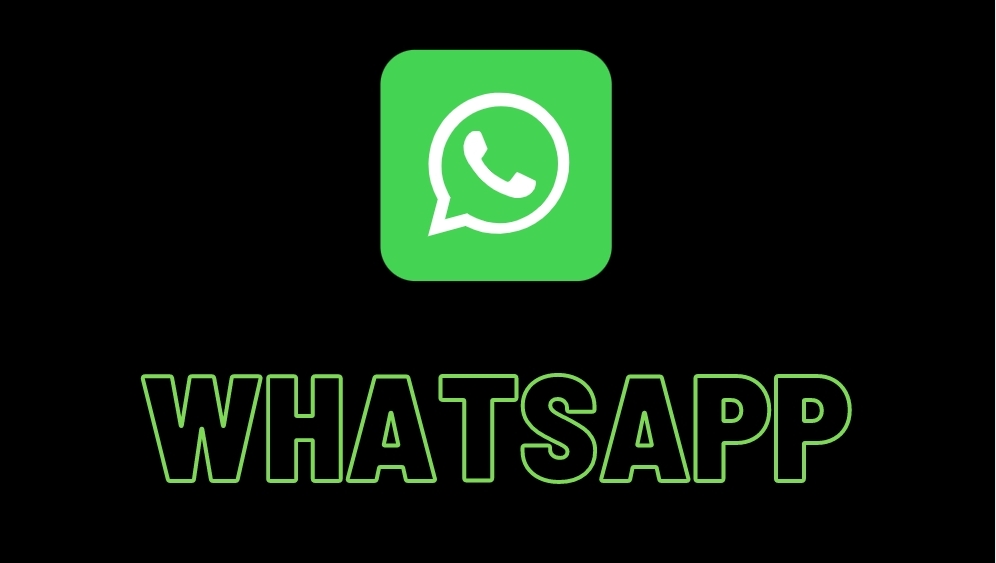 WhatsApp is reportedly working on a host of new features as per reports from WABetaInfo. The update tracker decompiles the latest beta APK files of WhatsApp and finds traces of something new which is under development. 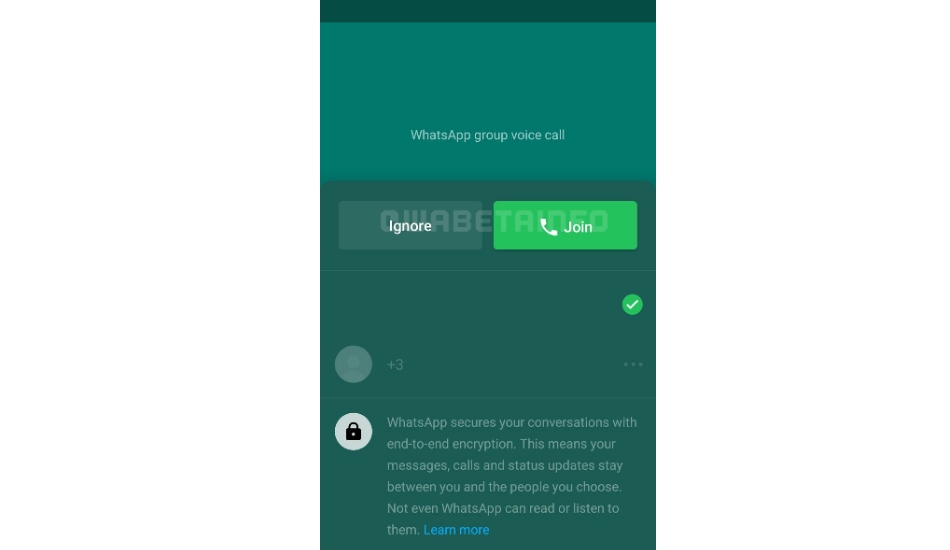 This time, it is another feature called the Join Missed Call feature. As the name suggests, this feature would allow users to join a group video or voice call he/she missed earlier. This feature would only work if the call is still ongoing. If the call has been ended, the option for joining a call won’t appear.

Read More: How to stop WhatsApp images and videos from getting stored in phone memory?

Another improvement under development is the Biometric authentication. Currently, on Android WhatsApp only supports Fingerprint lock as a security measure for unlocking the app if you have enabled the option.

But now, WhatsApp will also allow other methods like facial recognition to unlock WhatsApp along with the fingerprint.

Both of these features are currently under development along with a bunch of others such as the Expiring Media feature, a catalogue shortcut for businesses, a new call button, and much more.

Not only this, but WhatsApp Web will also witness a number of new features including fingerprint authentication, and a voice/video call feature.

All the new features mentioned above are currently under development and there’s no update as to when they will arrive officially.