WhatsApp Web To get Voice And Video Calls feature 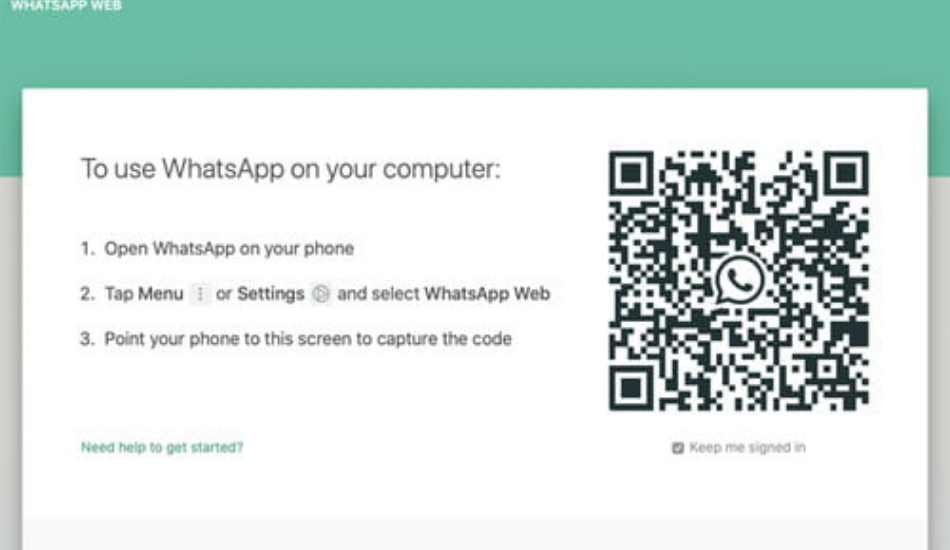 WhatsApp Web should soon be getting a new feature that will allow users to make and receive voice and video calls from WhatsApp Web.

WhatsApp Web, the web version for the famous chat application should soon be getting voice and video call support as per WABetaInfo, the feature tracker for WhatsApp. 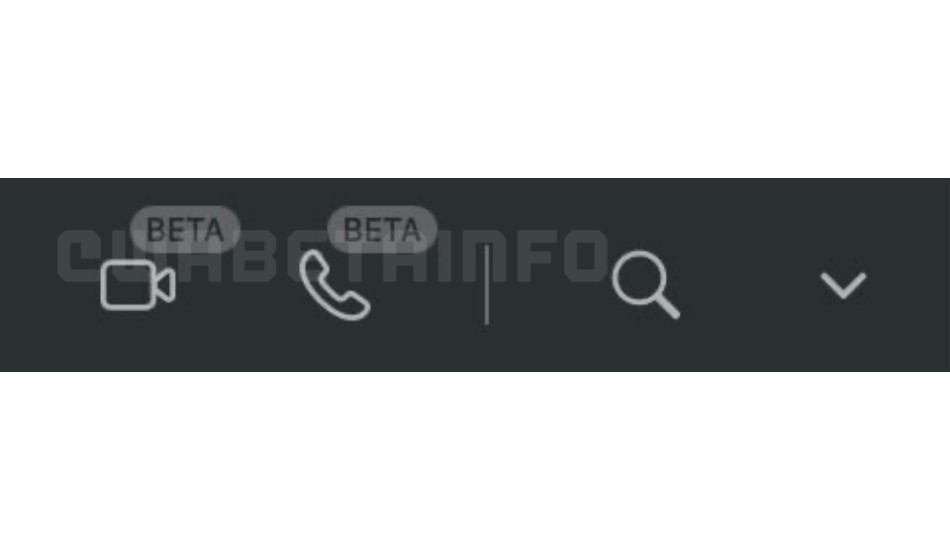 The version 2.2043.7 for WhatsApp Web was inspected by WABetaInfo and the tracker enabled the feature even though it is still under development. According to them, a group voice and video call feature is also being tested and under development.

With Work From Home as a new trend, most of the people are spending time on their laptops, so this feature should bring them more convenience when a call arrives as they won’t have to find and pick their phone every time. 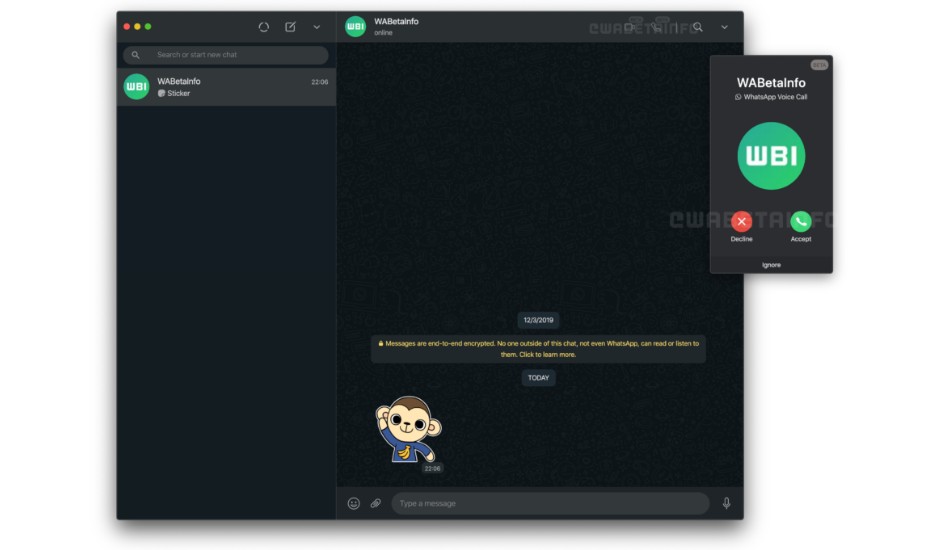 When the call arrives, a pop-up will appear on the desktop with options to accept or decline the call. But when you make a call, what appears is a different window which is smaller and includes the status of the call. 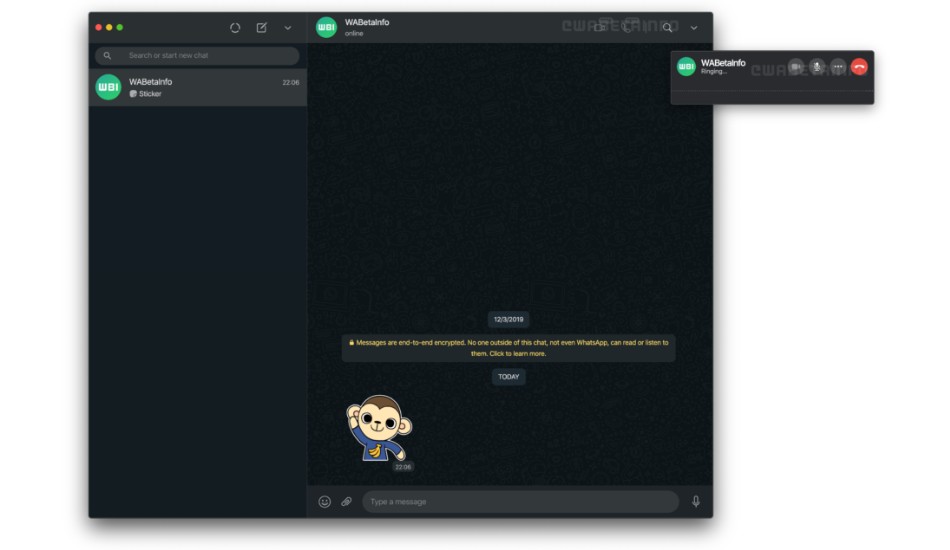 For the availability of the feature, there is no official word for the same but WABetaInfo predicts that the feature should be arriving in the coming few weeks if there’s no unexpected reason for delay.