WhatsApp Working on a ‘Expiring Media’ Feature to Delete Photos, Videos Once Viewed 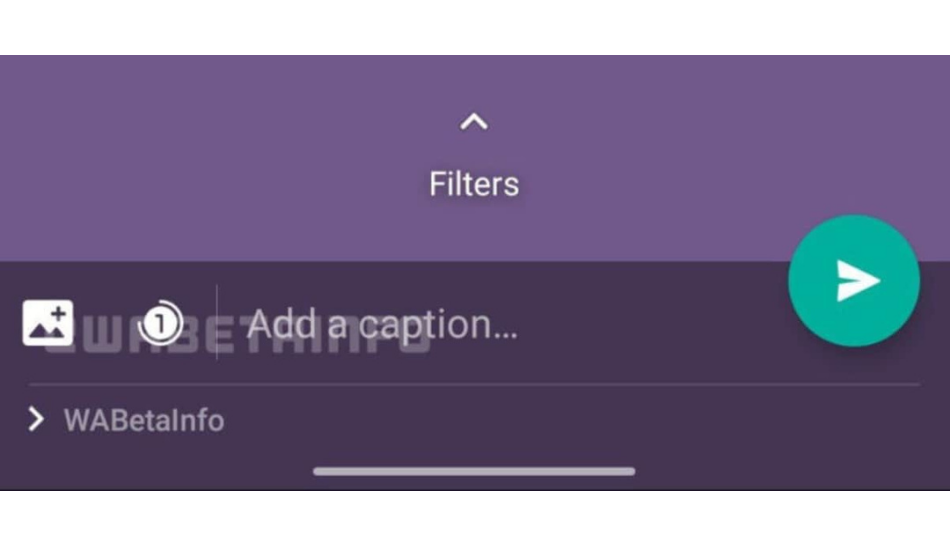 A new feature from WhatsApp will now enable for the users, a setting that will now make videos or photos disappear after you have viewed them.

Another report from WABetaInfo has come in which suggests that WhatsApp is working on a new feature that will now delete the videos, photos from your chat once you have viewed them.

The feature tracker has shared some screenshots too, to showcase how the feature works. Once the user has loaded the image from the gallery, a timer icon will now appear in the bottom left corner of the screen.

Read More: WhatsApp working on a Catalogue shortcut for businesses and a new Call button

After you press that icon, the photos and videos you shared are now set to disappear once you have left the chat screen. WhatsApp will highlight such photos/videos with the same timer icon if they are to disappear. 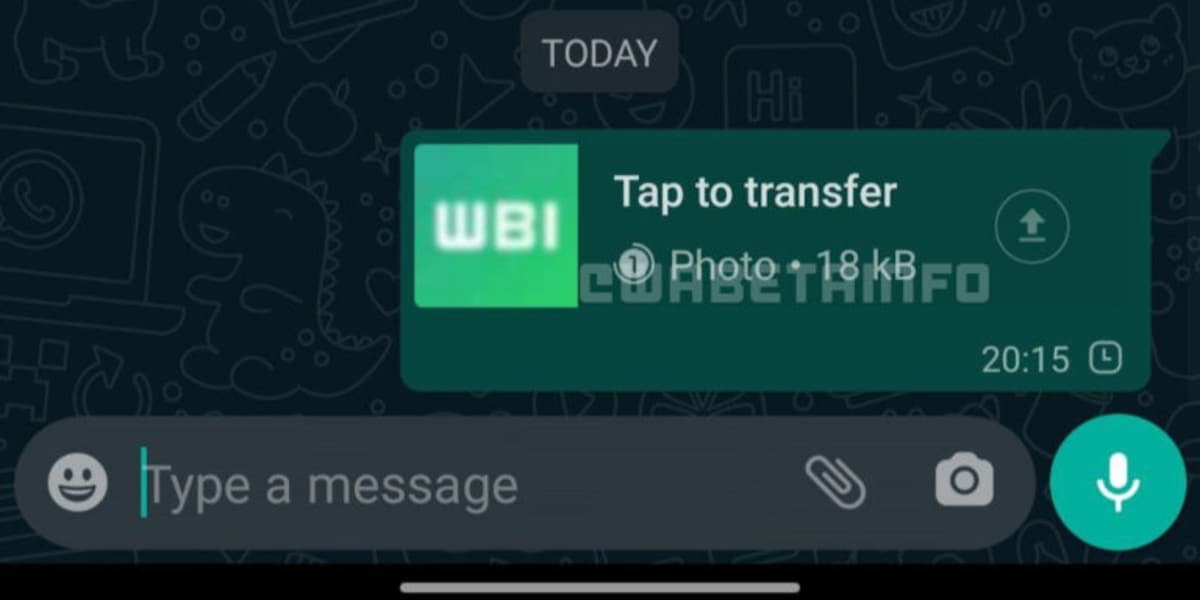 Reportedly, the new feature is in works for Android and iOS users won’t have to wait much longer before the feature arrives for them too.

WhatsApp is also working on expiring messages feature that works the same way as the chatting in Snapchat where the message would disappear after you leave the chat screen and the expiring media feature is an addition to it.

Another new feature WhatsApp is working on, will allow users to first authenticate their fingerprint in the app before using WhatsApp web. There is no confirmation whether the current QR Code functionality for using WhatsApp Web will stay or get replaced.

This feature will help users so that no one can create a WhatsApp Web session without your permission. The new findings were made in the version 2.20.200.10 and the feature is experimental and still under development.