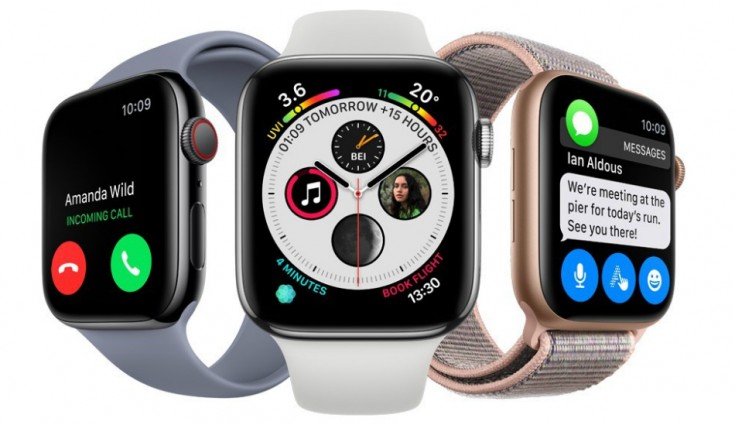 Last week, Apple started releasing the watchOS 5.1 update to Apple Watches shortly after which the California company pulled the update from its servers. This was because several users started reporting that their Apple Watch Series 4 devices were bricked soon after installing the update and was stuck at bootloop. Apple has now resolved the issue with the latest update.

The new features include some from watchOS 5.1, in addition, to support for Walkie-Talkie app, Audio Group FaceTime, new watch faces and new emojis. Apple has fixed the issue where the Watch Series 4 automatically dials up emergency services after non-movement for a minute after a fall. The update now plays a message informing the receiver about detecting fall and sharing the location information.

Unfortunately for those stuck at boot loop after installing watchOS 5.1, Apple has asked the affected users to contact AppleCare. This means bricked Watch Series 4 devices need to be serviced from Apple itself due to the limitations of how software is loaded and updated.

Apple is also expected to bring an update to Watch Series 4 users in the US which will add support to ECG feature on the new watches as well as bring more heart rate alerts to older Apple watches.

To recall, Apple’s newest Watch Series 4 is powered by a dual-core 64-bit S4 processor and has an edge-to-edge display with rounded corners. There’s a refined accelerometer, gyroscope and the biggest highlight of all of them is the new built-in Electrocardiograph (ECG) scanner, the first commercially available ECG product for consumers. The new digital crown will now be able to provide users with haptic feedback and can let you switch through menus and options precisely with ease. There’s also a fall detection feature which will alert nearby people or contact emergency services when a wearer falls down on the ground.