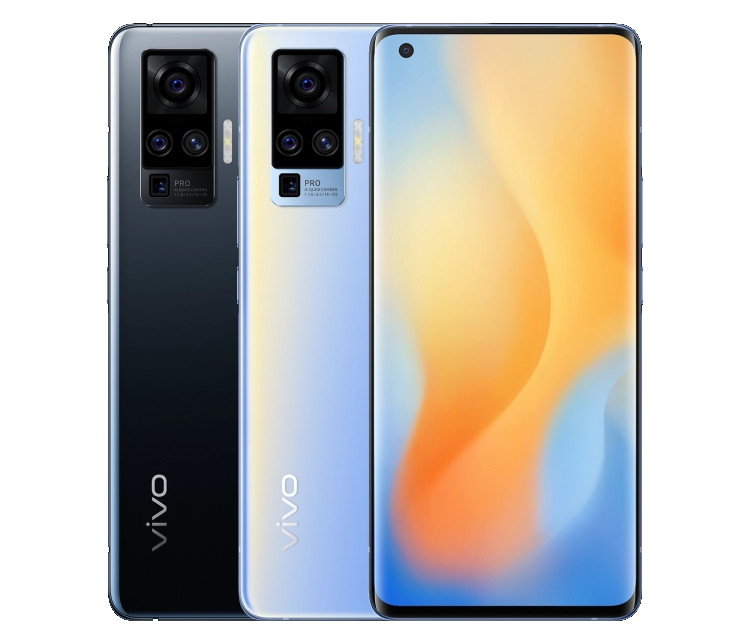 Vivo might not launch the new Vivo X60 Pro+ smartphone in India along with the Vivo X60 series.

Vivo will reportedly launch X50 Pro+ in India alongside X60 series. The phones are rumoured to be launched in March-end or beginning of April.

Vivo X50 and Vivo X50 Pro were launched in India in July last year but the Vivo X50 Pro+ was not launched in the country at the time. Now, as per a report citing sources, the Pro+ variant will launch in India at the end of March or beginning of April alongside the Vivo X60 series.

As for the price, the report says that Vivo X50 Pro+ could launch around Rs 40,000 in India. It should be noticed that Vivo has however not officially announced anything for the launch of Vivo X60 series or Vivo X50 Pro+ in India.

Vivo X50 Pro+ was launched in mid-2020 in China. The smartphone is loaded with a 6.56-inch Full HD+ AMOLED display with a screen resolution of 2376 x 1080 pixels along with 120Hz refresh rate and up to 1300nits brightness. The phone features an in-display fingerprint sensor and it comes with a 4350mAh battery with 44W fast charging support. It is powered by the latest Qualcomm Snapdragon 865 processor along with Adreno 650 GPU.

The Vivo X50 Pro+ is backed by up to 12GB of RAM and 256GB of internal storage. On the camera front, this is the first smartphone from Vivo to come with a 50-megapixel Samsung SN1 sensor along with a 13-megapixel ultra-wide lens with f/2.2 aperture and 2.5cm macro, 13-megapixel periscope lens with up to 60x digital zoom and a 32-megapixel portrait lens (50mmm equivalent). For the front, the phone is loaded with a 32-megapixel selfie shooter with f/2.4 aperture.