Apple may have delayed the launch of the new MacBook Pro models with M2 Max and M2 Pro chips till next year. 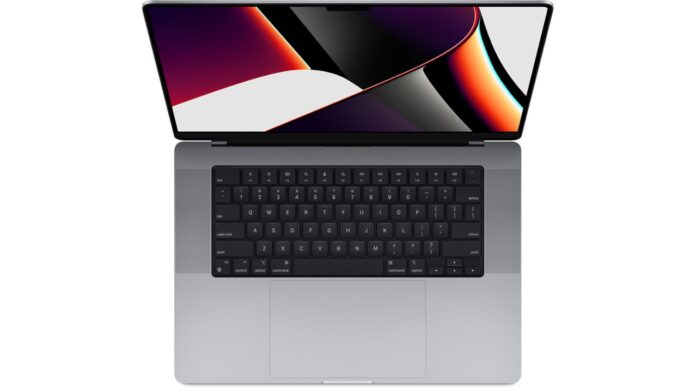 Apple refreshed its MacBook Pro lineup last year with the machines equipped with the M1 Pro and M1 Max chips. Now, it seems like Apple won’t be updating the Pro lineup of MacBook until 2023 as per new reports. Rumours were rife that the refreshed MacBook Pro models will come later this year but that doesn’t seem to be the vase anymore.

Mark Gurman of Bloomberg says that the M2-equipped 14- and 16-inch MacBook Pros may not arrive until early next year. Where previous rumours said that Apple could release the upgraded machines by the end of this year, Gurman believes the company will launch the new MacBook Pro laptops in the first half of March of 2023.

As noted by Gurman, this release timeline will allow the company to launch the new laptops around the same time as the macOS Ventura 13.3 and iOS 16.3 updates come out, which are also expected to arrive sometime between early February and March.

A report from June of this year stated that the new 14-inch and 16-inch models, codenamed J414 and J416, won’t be entirely new products apart from them having more powerful chips. The design is largely expected to be the same as last year’s models.

Noted KGI securities analyst Ming Chi-Kuo suggested that the new laptops could enter mass production in the last quarter of this year. Kuo also speculates that the M2 Pro chip may use the same 5nm process as the current M2 MacBook Air and MacBook Pro models.

Apart from this, the report also stated that there will also be a 15-inch MacBook Air that will arrive next year. When launched, it will be the biggest MacBook Air from the brand to date. It was also reported that the 15-inch model of the MacBook Air will have a design similar to the new 13.6-inch model. This means that Apple is planning to completely ditch the wedge-shaped frame.