Apple is working on a bunch of new MacBook models 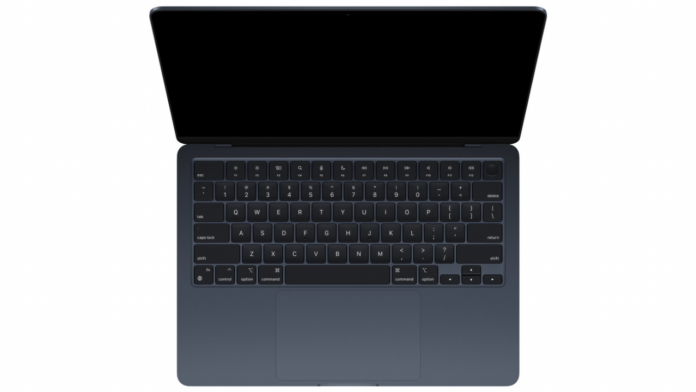 Apple’s new M2 MacBook Air is the latest addition in the Air lineup of MacBooks and it seems like Apple is already planning for a new 15-inch model that will launch next year. Apart from that, the Californian manufacturer is also working on a new unspecified 12-inch MacBook model.

New MacBooks are on the way

The report from Bloomberg says that Apple is working on two new models of the MacBook laptop that are set to launch in the next year. One of them will be the new 15-inch MacBook Air while the other one will be a 12-inch MacBook. However, it isn’t known as to which type of device the latter is.

As for the 15-inch MacBook Air, when launched, it will be the biggest MacBook Air from the brand to date. It is also being reported that the 15-inch model of the MacBook Air will have a design similar to the new 13.6-inch model. This means that Apple is planning to completely ditch the wedge-shaped frame.

Apple is also planning new high-end MacBook Pros with M2 Pro and M2 Max chips for as early as the end of 2022, though the release date may extend to early 2023. These new 14-inch and 16-inch models, codenamed J414 and J416, won’t be entirely new products apart from them having more powerful chips.

Lastly, newer versions of the Mac mini and a revamped Mac Pro are also in testing within Apple, Bloomberg has reported. And the company is already working on an M3 chip destined for a future iMac and other products.