Twitter Blue is currently undergoing through changes where its prices will be increased and subscribers will get the Blue verified badge. 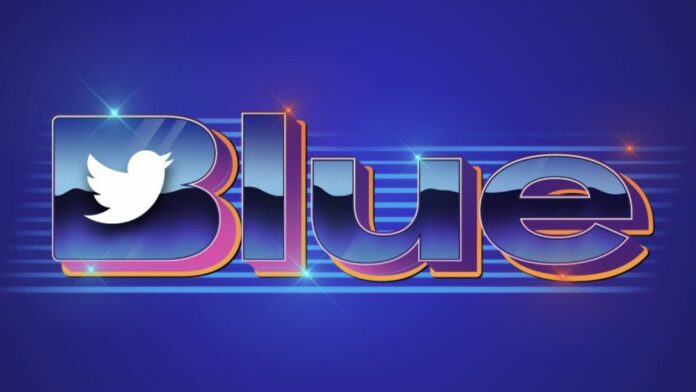 Elon Musk, the new owner of Twitter, has already started introducing changes to the microblogging platform within a week of taking ownership. Musk says that the price of Twitter Blue is now changing from $5 to $8. Apart from that, one of the features of the subscription is set to be removed while a new one is being added – the verification badge. Let’s talk about these changes in detail.

Elon Musk, on November 1, tweeted, “Twitter’s current lords & peasants system for who has or doesn’t have a blue checkmark is bullshit. Power to the people! Blue for $8/month.” He added that the price will be adjusted by “country proportionate to purchasing power parity.” Does this mean you will have to pay approximately Rs 660 for Twitter Blue in India as $8 converts to the said amount? No. Let us explain that to you.

Purchasing Power Parity (PPP), as defined by International Monetary Fund (IMF) means the rate at which the currency of one country would have to be converted into the currency of another country to buy the same amount of goods and services in each of the countries. Last year, the purchasing power parity for India was 23.14 local currency units (LCU) per international dollar, as per the World Bank collection of development indicators which were compiled from officially recognised sources.

This means that it would cost Rs 23.14 to buy the same goods or services in the US, which you can buy for $1. Keeping this in mind, $8 a month converts to approximately Rs 185, meaning you won’t have to pay Rs 660. However, we would have to wait for Twitter Blue to arrive in India as the subscription was launched only in Australia, Canada, New Zealand, and the US.

Twitter Blue launched in June last year, which offered subscribers exclusive access to premium features, including an option to edit tweets. It also gave users the ability to read ad-free articles on the platform. The subscription allowed users to read articles from some publishers without advertisements. However, this may soon change.

Twitter Blue will no longer allow subscribers to access ad-free articles. In a message sent out to publishers and forwarded to The Verge, Twitter says it “made the decision to discontinue Ad-free Articles, effective as of the close of business today, October 31, 2022.”

Per Twitter, the shift in focus would allow it to put more “resources on adding additional value for our members.” The platform further adds that it will no longer display the “Twitter Blue Publisher” label on articles in the app.

Read More: Elon Musk is now the owner of Twitter, says the Bird is Freed

Until now, Twitter allowed you to apply for the Blue verified badge, which you get access to if you met the set criteria. However, as a part of the changing Twitter Blue subscription, once you pay $8, you will get the Blue verified badge. Further, Musk says that there will be a paywall bypass for publishers willing to work with Twitter.

Further, this will also give Twitter a revenue stream to reward content creators. There will be a secondary tag below the name for someone who is a public figure. Besides that, Twitter Blue subscribers will get priority in replies, mentions and searches, which is essential to defeating spam/scams, per Elon Musk. Users will be able to tweet long video & audio posts and will also see half as many ads as they currently see.