Elon Musk is now the owner of Twitter, says the Bird is Freed

Elon Musk has now taken control over Twitter when he completed his purchase of the platform for $44 billion. 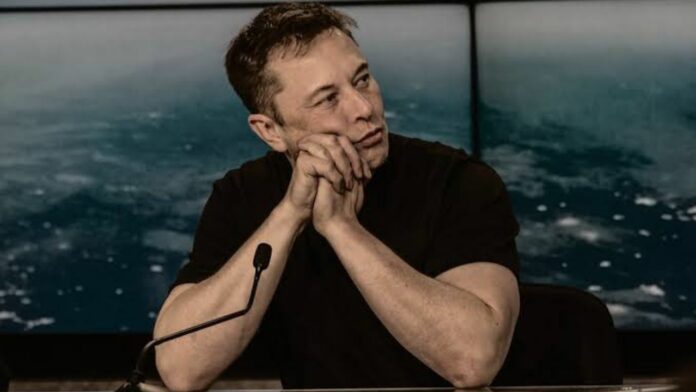 Elon Musk has been in a long-standing battle with Twitter over the latter’s ownership and it seems like things have now cleared up. Late Thursday, Musk completed the $44 billion Twitter buyout deal after he was forced by the court to seal the purchase, which now makes him the owner of the platform. Moreover, it is also being reported that Musk has fired some of the top executives of the company as soon as he took charge, including former CEO of Twitter, Parag Agrawal.

On Friday, October 28, Elon Musk posted a Tweet saying ’the Bird is Freed’ implying that Musk is now the owner of Twitter while also backing his goal of making free speech more evident on the microblogging platform. The first move he made post the deal completion was to change the leadership in the company.

Those who were fired received a handsome amount, per the Insider report. Agrawal got $38.7 million, Segal got $25.4 million, Gadde got $12.5 million, and Personette, got $11.2 million. Musk said he bought Twitter because it was important for civilisation. “The reason I acquired Twitter is that it is important to the future of civilisation to have a common digital town square, where a wide range of beliefs can be debated in a healthy manner, without resorting to violence,” Musk wrote earlier in a Tweet.

Musk also changed his description in his Twitter profile to “Chief Twit”, suggesting he is now not only the owner of SpaceX and Tesla, but also Twitter. For a recap of the timeline of events, it began on April 4, when Musk disclosed a 9.2% stake in the company, making him the largest shareholder of the company. The world’s richest person then agreed to join Twitter’s board just to decline the offer a week later. Then later in April, it was confirmed that Twitter will be acquired by Elon Musk at the proposed offer of $54.20 per share in cash in a transaction valued at approximately $44 billion, which was also his “best and last” offer.

In May, the deal went on hold as Musk wasn’t being able to procure the stats on the fake/bot accounts on Twitter which as per him, represent less than 5% of users. Then he later said he will seek a lower price for twitter buyout as bots are a point of worry. In July, Musk decided to terminate his deal to buy Twitter due to the lack of information provided by Twitter regarding the fake accounts.

Finally on October 4, Musk decided to take a U-Turn and offered to buy Twitter on the original price he promised. He managed to do that just a day ahead of the October 28 deadline given by the Delaware judge to avoid going to trial, as Musk was sued by the Twitter earlier.

While only time will tell in what direction Twitter will head in the future, Musk has talked about how he’ll change the way Twitter’s moderation works. He said during a TED interview that this purchase isn’t for him to make money. However, Governments and corporations could be charged a “slight cost” to use Twitter. Then on Thursday, Musk also posted a note to advertisers while reassuring them that he doesn’t want Twitter to become a “free-for-all hellscape”.

Apart from that, Musk has shared his views about using Twitter to create “X, the everything app.” For those unaware, it is a reference to China’s WeChat app, that started as a messaging platform but has turned into an app that can fulfil a bunch of your daily needs. “You basically live on WeChat in China,” Musk told Twitter employees in June. “If we can recreate that with Twitter, we’ll be a great success”, he says.