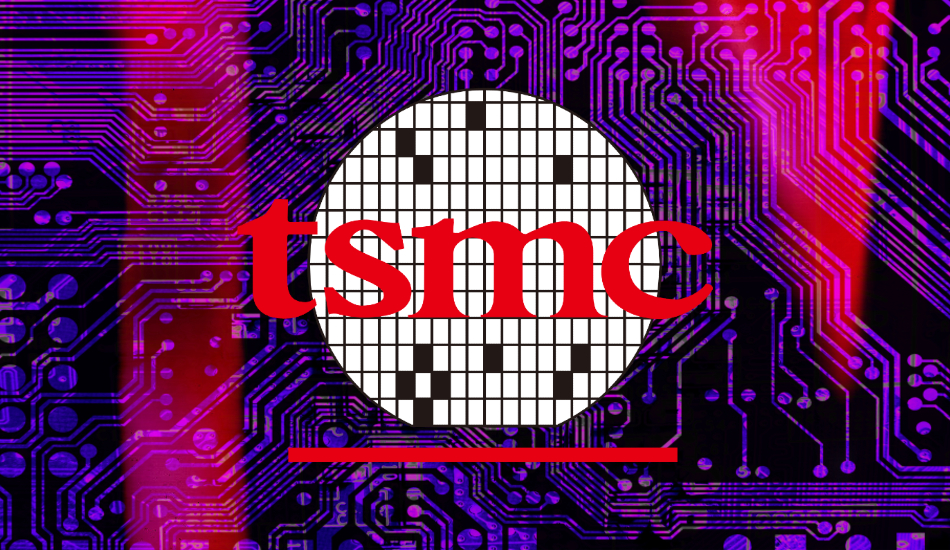 TSMC has officially announced that it began mass production of its 7-nanometer N7+ process. The company disclosed that the yield from the latest 7nm+ EVU process has reached that of the original 7nm process which will, in turn, increase the capacity of the 7nm process chips.

Weeks after starting the trial production of the upcoming system-on-chips, Taiwan’s TSMC has officially announced the mass production of the 7nm+ process chipsets. The new chips will be manufactured using a EUV lithography process and will power the next line of Huawei and Apple smartphones.

The news comes from MyDrivers who revealed that TSMC has officially announced that it began mass production of its 7-nanometer N7+ process. The company disclosed that the yield from the latest 7nm+ EVU process has reached that of the original 7nm process which will, in turn, increase the capacity of the 7nm process chips.

The new process will be employed firsthand on the Huawei Kirin 985 which will power the next line of Mate series, namely the Mate 30 and Mate 30 Pro. On Friday, TSMC pledged its support to Huawei and revealed that it will continue manufacturing Kirin chips for the Chinese company, despite the US ban on Huawei.

The upcoming TSMC 7nm+ process manufactured chipset will also be employed inside the A13 Bionic chip which is slated to power the next generation of Apple iPhones.

The Taiwanese semiconductor maker has also revealed that it has started the trial production of its 5nm process wafer which will also use EUV technology. TSMC announced the chipset design for the 5nm process last month which is touted to deliver 15 percent speed boost on an ARM Cortex-A72 core performance with a 1.8X logic density and reduction in analogue area. Additionally, it’ll come with process simplification provided by EUV lithography and superior SRAM.

TSMC’s 5 nm process chips should hit mass production by the first quarter of next year and will hit the market by June 2020, just in time for the 2020 iPhones. The Taiwanese manufacturer isn’t stopping at developing 5nm chips either. It’s also reportedly working on its own 3nm process chips which it aims to bring to smartphones by the year 2022.