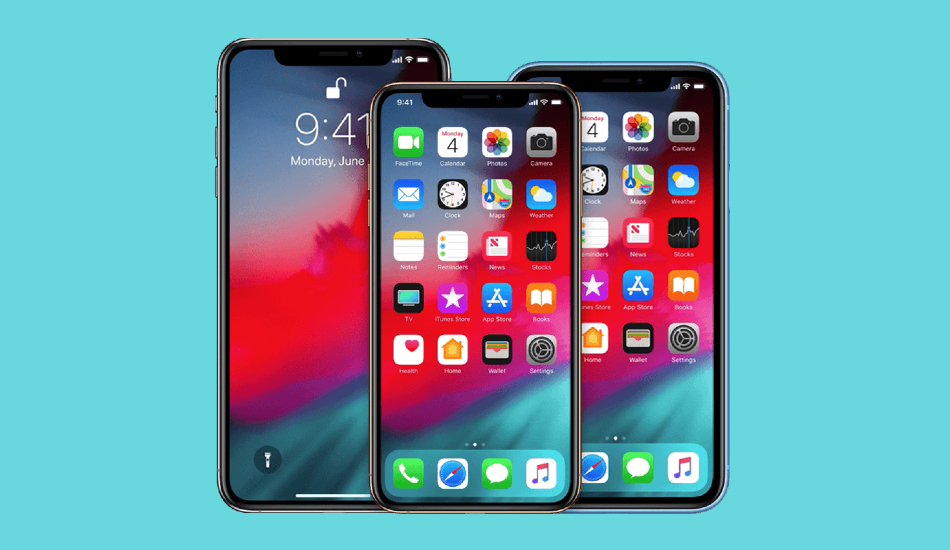 TSMC, slated to be the sole supplies of A13 chips for the 2019 iPhones, has now started the trial production of the upcoming system-on-chips. It has also been revealed that the Apple A13 will be built on a 7nm process and an enhanced EUV (Extreme Ultraviolet) lithography method.

While the two-year-old iPhone X has been touted to be locally manufactured in India, Apple’s chipset supplier TSMC has now reportedly started the production of the Apple A13 Bionic chip. The chip will be built on a 7nm+ manufacturing process and will be present in the 2019 lineup of iPhones which will be unveiled during this year’s fall.

TSMC is slated to be the sole supplies of A13 chips for the 2019 iPhones and Bloomberg now reports that the semiconductor company has started the trial production of the upcoming system-on-chips. The report also revealed that TSMC will start mass production of Apple A13 by the end of May.

Apple A13 will be built on a 7nm process and an enhanced EUV (Extreme Ultraviolet) lithography method. This will enable better performance and battery life in contrast to the Apple A12.

It’s also believed that Apple will continue the release cycle from last year and will have three models of iPhones which include the standard XS, high-end XS Max and the affordable XR model. All these three iPhones will be identical in design with the major difference coming in the form of a triple camera setup at the back inside a square-shaped chamber. One of these cameras will equip an ultra-wide camera while the new XR model will employ a telephoto camera as its secondary lens.

Bloomberg has also revealed codenames of the XS and XR successor as D43 and N104 respectively. Another change in design will be the thickness of the iPhone XS and XS Max which will increase by 0.5mm which will be due to the new triple camera setup.

All three iPhones will also come with a new feature which will let users wirelessly charge AirPods and other accessories by placing the devices on the back of the phones. The feature will be similar to the Samsung’s reverse wireless charging which juices up its Galaxy Buds.