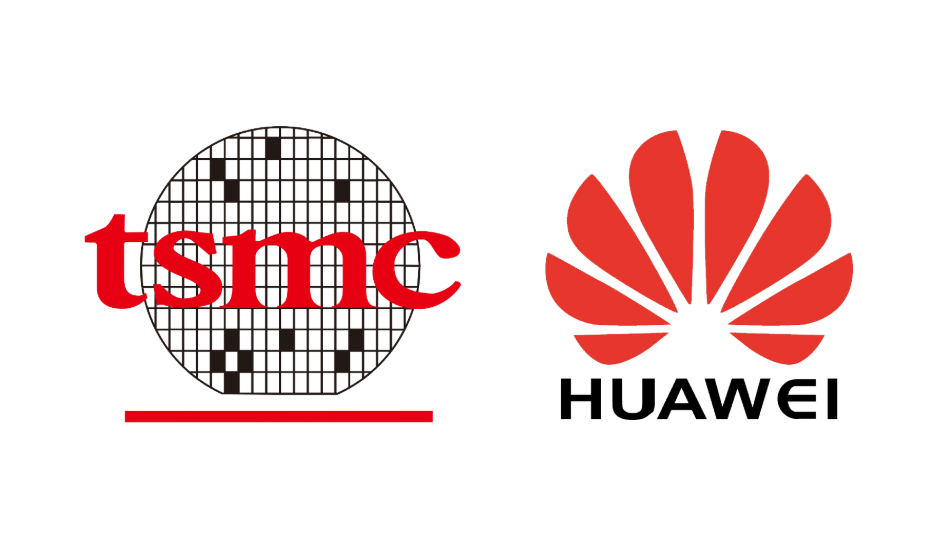 TSMC has confirmed that it will work alongside Huawei, despite the US ban on Huawei. As a follow-up move, Toshiba, Panasonic and Lenovo have all resumed shipments of their electronic parts to Huawei.

A day after Qualcomm and Intel announced that they’ll be withdrawing support to Huawei, UK-based chip designer ARM also revealed its intention to cut off ties with the Chinese company. Fortunately for Huawei, one of its partner companies has pledged its support to the Chinese company and it is none other than Taiwan’s TSMC.

According to a TSMC spokesperson, the semiconductor maker has confirmed that it will work alongside Huawei, despite the US ban on Huawei. On Thursday, the Taiwan Semiconductor Manufacturing Company became Huawei’s first supplier to go against the new U.S. constraints.

TSMC said at a technology symposium that while its intellectual property and materials used for semiconductor development are subject to US restrictions, its chipmaking equipment doesn’t fall under the rules. The loophole was discovered after TSMC took advice from a US firm which is declined to disclose. The spokesperson also detailed that chip manufacturing to the Chinese company would no breach the US ban as the sales license is only required with the products involved were higher than 25 percent US tech.

As a follow-up move to TSMC, Toshiba also resumed all shipments of electronic parts to Huawei, reports Nikkei. While it didn’t disclose the equipment that it will sell to the Chinese company, it’s believed that Toshiba sells its large-scale integration chips to Huawei for data processing.

Panasonic also ensured Huawei that it’ll send products that don’t come under the US restrictions. Fellow Chinese manufacturer, Lenovo also revealed that it will maintain its transactions with Huawei.

Huawei is also closing in on a partnership with Portugal-based Aptoide App Store to replace Google Play Store. The partnership could bode well for Huawei since Aptoide has a library of 900,000 apps on its store with over 200 million users. If you owned a Huawei or Honor phone, however, you need not worry about the updates as Huawei has promised security updates till the end of your phone’s cycle.