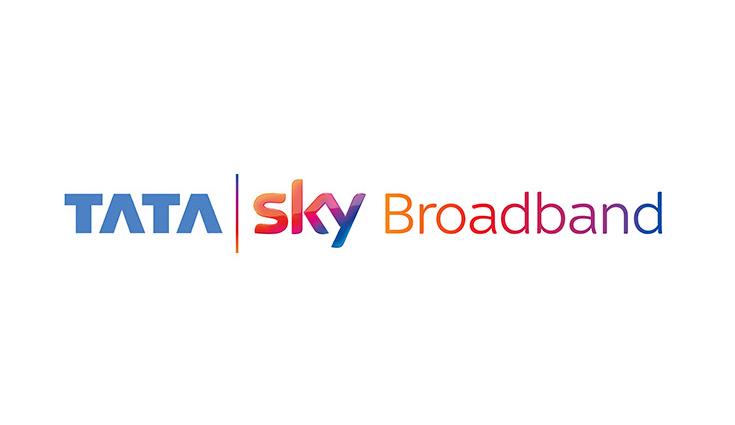 The company has made this update to its unlimited broadband plans in the country.

With this, users will be able to surf the internet with a post FUP speed of 3Mbps. Previously, the company offered 2Mbps speed once the data was exhausted. The company has a variety of unlimited broadband plans including Rs 950 that offers 25Mbps speed, Rs 1050 plan with 50Mbps speed, Rs 1150 plan with 100 Mbps speeds and Rs 1900 that comes with a 300Mbps.

Meanwhile, Tata Sky has announced that its streaming service, Tata Sky Binge+, has partnered with ZEE5 to bring the app on its platform. With this, the ZEE5 app will be available on the Android-enabled smart set-top box.

The company has revealed that users can enjoy six months of premium ZEE5 content for free with Tata Sky Binge+ device. The streaming app catalogue can now be accessed by Tata Sky Binge+ users.

The company has revealed that the feature is available across all HD and SD set-top boxes in the country. With this, users will be able to discover content under Top Movies and Live Sports by simply pressing the yellow button on the Tata Sky remote control.