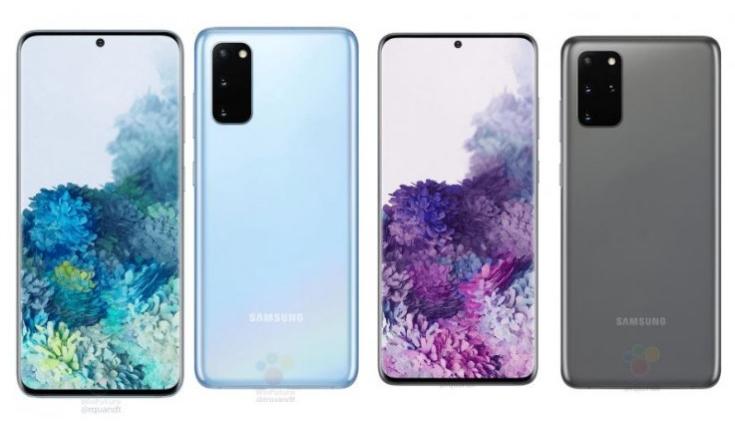 Samsung Galaxy S20 will be able to take images from all the three rear cameras at the same time.

Samsung is gearing up to launch its next-generation of flagship smartphones, the Galaxy S20, Galaxy S20+ and Galaxy S20 Ultra on February 11. Now, ahead of the official launch, a new camera feature of the Galaxy S20 has been tipped online.

As per Max Weinbach of XDA Developers, the Galaxy S20 will be able to take images from all the three rear cameras at the same time. The feature will be known as QuickTake and it will allow users to choose the best shot from the three images. Interestingly, the company might also introduce a new feature known as Single Take Photo. In this, the smartphone will capture a series of photos and videos as the camera is panned around. Users can choose the pics and clips they want to keep and discard everything else.