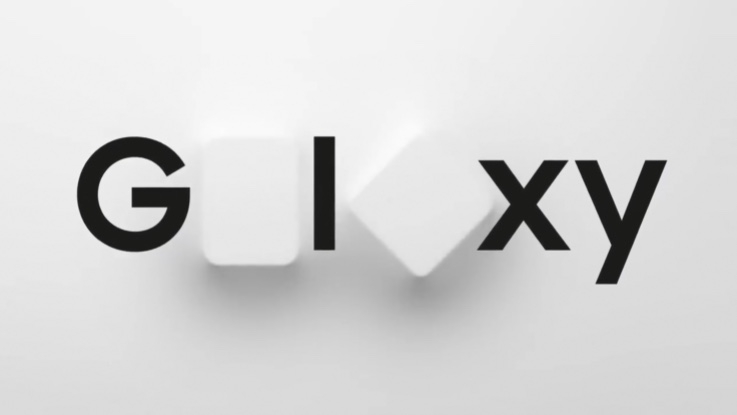 The promo video reveals that the company will hold an event on February 11 where it will unveil new products.

Samsung is reported to hold its Galaxy Unpacked event on February 11 where it is expected to launch the upcoming Galaxy S20 series and Galaxy Fold 2.

The company recently posted a promo video for the upcoming launch event for a few minutes, however, it was quick delete it. However, XDA Developers got the chance to capture the promo video. In the video, it is clear that the company will hold an event on February 11 where it will unveil new products. 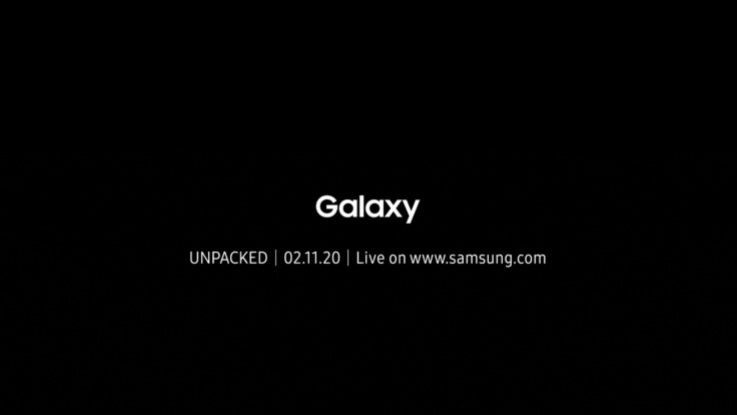 The promo shows two devices, which could mean that it might introduce the Galaxy S11 series and the Galaxy Fold 2 during the launch event.

The Galaxy Fold 2 might cost around 1 million won, which roughly translate to $845 or Rs 60,633 in South Korea. The phone is expected to hit $1,000 price tag when it will hit the global market.