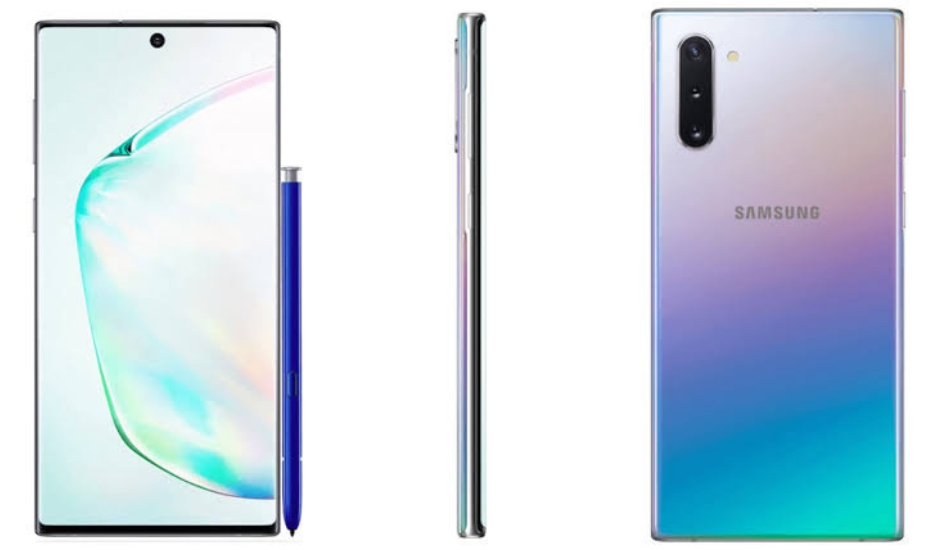 According to reports, the Note 21 series should be replaced by the Fold series. Three of the flagships by Samsung launching next year should have SPen support.

Samsung’s next year’s flagship is still months away but leaks are coming thick and fast and some point towards discontinuation Galaxy Note Series.

As per a report by Android Police, Galaxy Note 21 series may not be launched next year. Instead of the Note series, Samsung will reportedly focus more on the Fold series. As per the report, the Samsung Flagships we can expect next year include, S21 FE, S21, S21+, S21 Ultra, Z Fold 3, Z Flip 3 and Z Fold FE.

Some of the Note series fans might think that what would happen to the SPen, which is the highlight of Note series.? As per the report, SPen will not be discarded, instead, it will be part of Galaxy S21 Ultra, Z Flip 3, and Z Fold 3.

With the SPen being included in these devices, it surely looks like the Note 21 series won’t see the light of day next year and the fans might have to settle for other options. 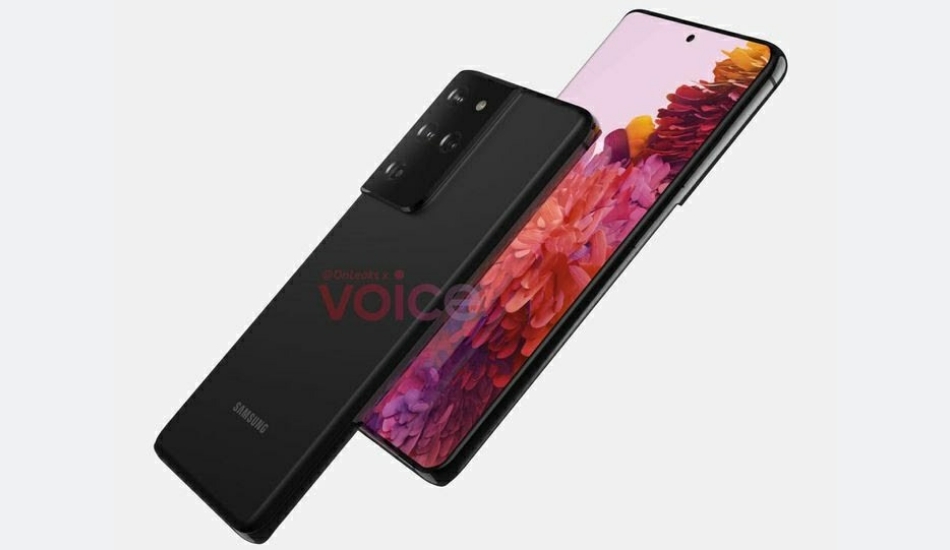 Talking about the S21 Ultra, the key specifications of the device were leaked a few days ago. The Galaxy S21 Ultra is said to have a WQHD + LTPO panel which will enable the device to run on 120Hz refresh rate while retaining the 1440p resolution. This means that the Galaxy S21 and S21+ will run at either 1080p/120Hz or 1440p/60Hz.

The Ultra will also support 45W charging, along with a 108MP HM3 camera sensor. Samsung is expected to ditch the TOF sensor and replace it with laser auto focus, similar to the setup on Note 20 Ultra.

Unlike the Galaxy S20 Ultra, the S21 Ultra is expected to have the same width of bezels all around the display. The chin of the S20 ultra is a bit thicker than the bezels around its display. And obviously, the device should have support for SPen.