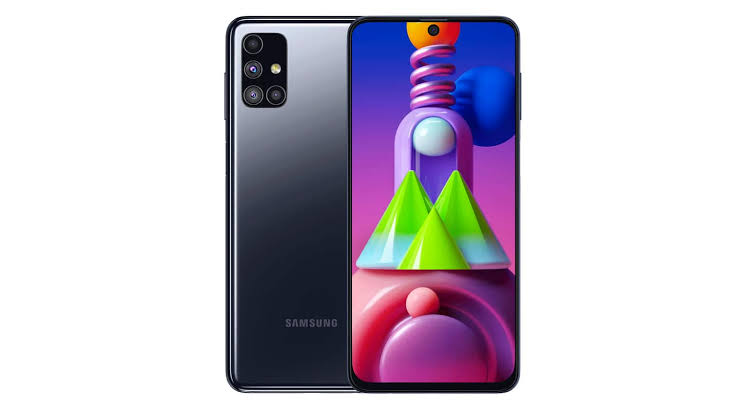 The newest Samsung phone to join the company’s M-series will apparently be the Samsung Galaxy M42 5G and is touted to be the first-ever 5G smartphone in the M series. Now, the video teasers, as well as the pricing for the phone, have been tipped which suggest it will sit in the mid-range segment, competing with the likes of Xiaomi, Realme, Oppo and more.

Citing industry sources, IANS reports that the Samsung Galaxy M42 5G may be priced in India between Rs 20,000 and Rs 25,000. The phone is also tipped to be made available on Amazon India, Samsung India online store, and partnered retail outlets as well.

Not only it will be the first 5G phone in the M series, but it will also be the first smartphone in its respective series to feature Samsung Knox security which is a multi-layered security solution to prevent theft of most personal and sensitive information by hackers from your Galaxy smartphone.

Known tipster Mukul Sharma also seems to have got hands-on the video teaser for the Galaxy M42 5G, indicating the imminent launch of the phone. Samsung seems to have brought in its Monster ambassador for the brand again along with the hashtag #FastestMonster.

There is no official announcement from Samsung regarding the launch of the Samsung Galaxy M42 5G and no teasers have been released by the company. But recently, the Samsung Galaxy M42 5G support page also went live on the brand’s official India site, and the phone has also been spotted on NFC, Wi-Fi Alliance, and Bluetooth SIG certification sites.

All of this combined suggest that Samsung India is preparing for the launch of the Galaxy M42 5G and soon we might get to hear an announcement from the company regarding the same.As per an earlier report, Samsung Galaxy M42 will be arriving with a 64-megapixel primary camera. The phone will also reportedly feature 128GB of onboard storage. According to reports, Samsung Galaxy M42 will be a watered-down version of the Galaxy A42 5G. It mightpack a 6,000mAh typical capacity battery