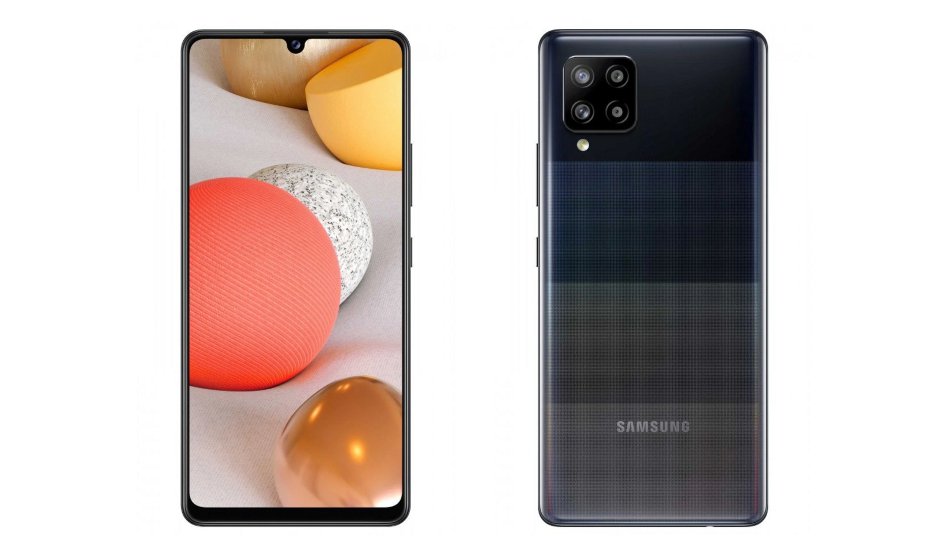 Samsung is prepping to launch a new 5G smartphone in its Galaxy M series soon. The device is named Samsung Galaxy M42 5G and the phone is now tipped to launch in India this month

According to tipsters GadgetsData and Abhishek Yadav, Samsung will be launching the Samsung Galaxy M42 in India by the end of April 2021. Additionally, Debayan Roy of Gadgetsdata says that the device will feature Snapdragon 750G 5G chipset. The exact launch date has however not been revealed.

A page of this model already appeared on the official website of the company in India. As per Samsung India’s support page, the Galaxy M42 5G is listed with model number SM-M426B/DS. The DS means it’s the Dual SIM variant.

A Samsung smartphone with model number SM-M426B/DS has also beenspotted on NFC certification. The listing suggests that the phone will soon launch but it has not revealed any specifications of the upcoming device.