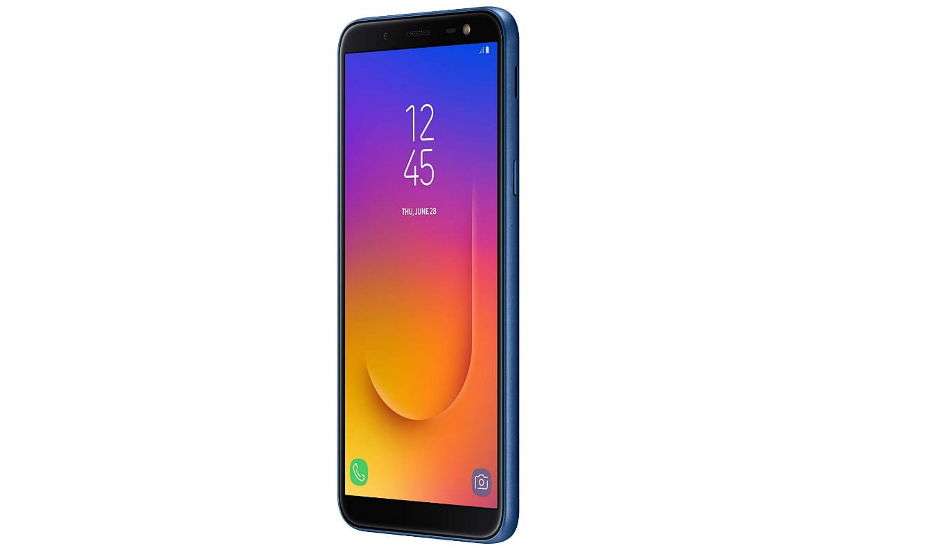 Samsung Galaxy J6 was launched in May last year for a price of Rs 13,990

With the latest update, users will now be able to use the all-new OneUI from Samsung. The latest UI features newly designed controls at the bottom with larger search box or text at the first half. Apart from this, users will be able to use new gesture controls, a new pill-shaped icon for navigations, refined notifications, and Quick Settings, vertical volume controls and new power menu among others.

To recall, the Galaxy J6 was launched in May last year for a price of Rs 13,990 but has since been brought down to Rs 10,490 after several price drops. It features a 5.6-inch Super AMOLED Infinity Display with an aspect ratio of 18.5:9 with a 2.5D curved glass. Galaxy J6 employs a single 13-megapixel primary camera with a fixed f/1.9 aperture and an LED flash. There will be an 8-megapixel sensor on the front with the same aperture, all of which will be housed on a plastic body. The phone has a 3,000mAh battery and there’s also a fingerprint scanner at the back for security. The device is powered by an octa-core Exynos 7870 chipset with options to choose from 3GB and 4GB RAM variants and up to 64GB of onboard storage.

Share
Facebook
Twitter
WhatsApp
ReddIt
Previous articleDoes UniSOC have the guns to shoot down MediaTek, Qualcomm in the budget segment?
Next articleVivo V11 Pro gets a taste of Android 9 pie in India
RELATED STORIES