RedmiBook laptops to launch on May 26 along With Redmi 10X phone, Redmi TV series 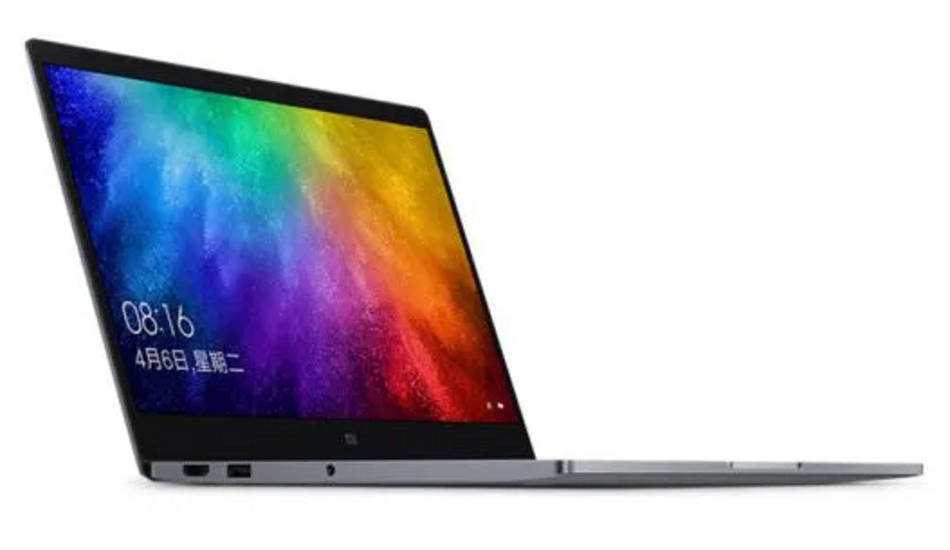 The same day, the company has also been confirmed to launch Redmi 10X and Redmi TV series.

Redmi will be launching new RedmiBook laptops in China on May 26. The same day, the company has also been confirmed to launch Redmi 10X and Redmi TV series.

Lu Weibing, General Manager of Redmi on Weibo has announced the May 26 launch date for the RedmiBook, alongside the Redmi 10X. The post states, “Small screens for games are not fun, and large screens for offices are not portable. What size screen is the perfect size for both”.

Meanwhile, key specifications of two RedmiBook models have also been leaked. A tipster by the name @_rogame on Twitter has revealed that RedmiBook variants come with model number TIMI TM1951 and TIMI TM1953. Both will have 16GB of DDR4 RAM and 512GB SSD (Samsung PM881) storage.

TIMI TM1951 model will be powered by the AMD Ryzen 5 4500U processor. This six-core processor will be clocked at 2.4GHz and support a turbo clock speed of 3.9GHz. The TIMI TM1951 model also comes with 64-bit version of Windows 10.

The other RedmiBook, model number TIMI TM1953, is apparently powered by the eight-core AMD Ryzen 7 4700U processor. This processor will bring a core clock of 2.7Ghz and the boost clock will be 4.1GHz. It also comes with a 64-bit version of Windows 10.

Talking of Redmi 10X smartphone, the phone will feature a 6.57-inch Full HD+ OLED display with 1080 x 2400 pixels resolution. The upcoming 5G smartphone in the new X series will be powered by Dimensity 820 5G chipset