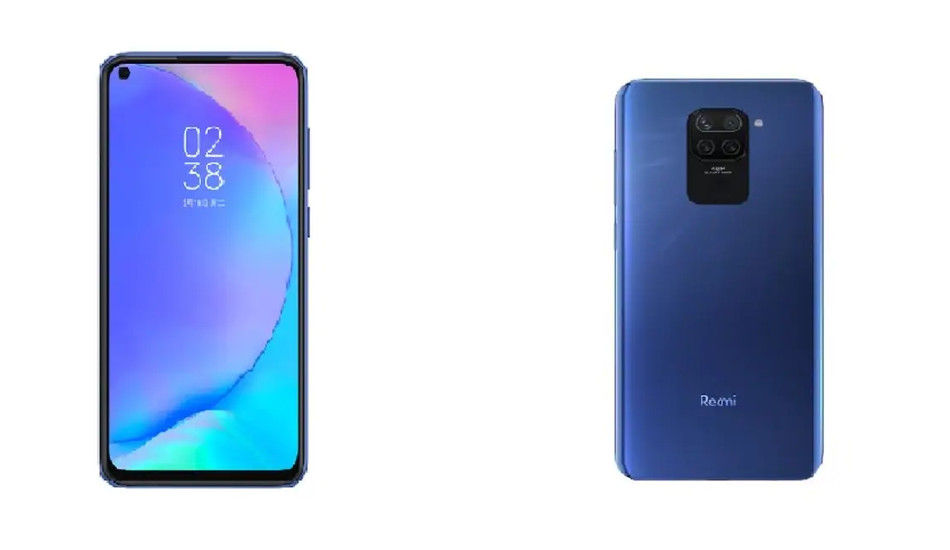 Xiaomi has today confirmed that the Redmi 10X smartphone will be launched in China on 26th May. The announcement was made by Lu Weibing, General Manager of the Redmi brand and President of Xiaomi China.

He also confirmed that the upcoming 5G smartphone in the new X series will be powered by Dimensity 820 5G chipset which was announced earlier today. The MediaTek Dimensity 820 chipset comes loaded with an octa-core CPU with four high-performance ARM Cortex-A76 cores clocked at 2.6GHz. The chipset is loaded with ARM Mali G57 GPU. 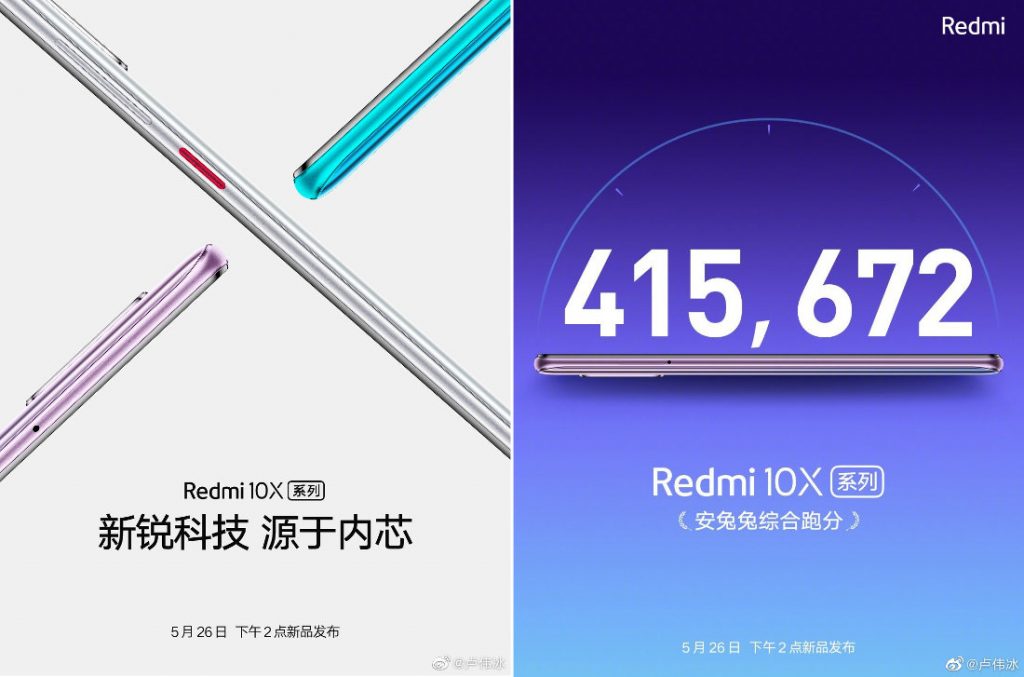