Redmi True Wireless earphones to launch in India on May 26 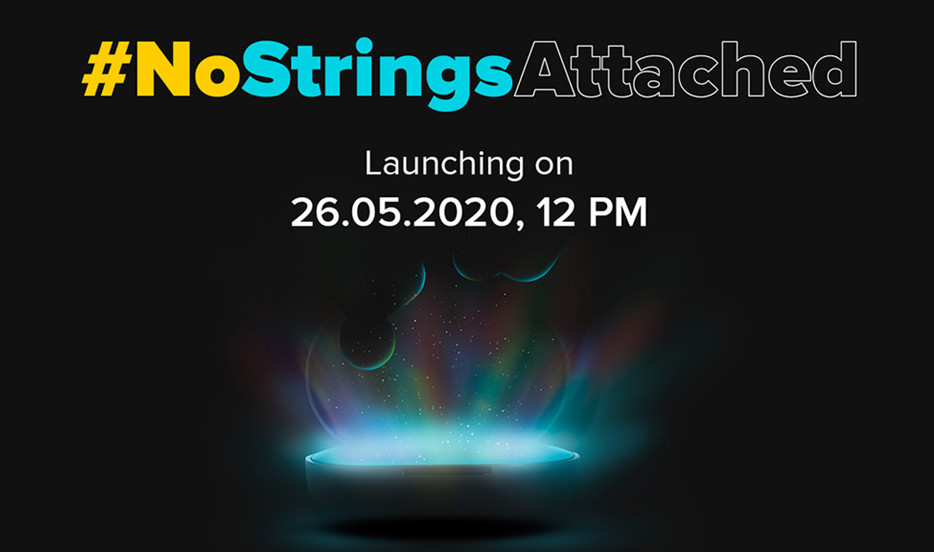 With this Redmi is gearing up to enter the audio segment in India.

After recently teasing the launch of a new audio product in India soon, Redmi has today confirmed that its true wireless earphones will be launching in India on May 26.

Redmi India on its official twitter handle has revealed the launch date. With this Redmi is gearing up to enter the audio segment in India. The company is teasing the upcoming launch with #NoStringsAttached.

The tweet posted by Redmi India reads “Turn up the volume! It’s time to move to the groove! We’re excited to announce the launch of a new #NoStringsAttached #Redmi product category for YOU! Head to http://mi.com to get NOTIFIED for the launch on 26th May at 12 noon”.

The tweet carries a link of its website event page for the launch with the Notify Me option. The page also reveals that the upcoming wireless audio product will come with a long battery life, sweat-proof design, low latency gaming experience and voice control to schedule alarms and meetings.

The name of the product to be launched has not been revealed yet but it is expected that they might be Redmi AirDots S which was launched just last month in China at 99.9 yuan (Rs 1,075 approx.). It is also a possibility that Redmi might launch a completely new audio product like a wireless speaker.

To recall, the Redmi AirDots S true wireless earbuds come with Bluetooth 5.0 to connect to devices with Realtek RTL8763BFR chip. It connects to the phone immediately when you remove from the case. The 40mAh battery on the headset offers 4 hours of battery life on a single charge, 300mAh battery on the charging case offers 12 hours of backup.

The earphones come with 7.2mm drivers for better audio output. They feature touch controls for music playback which enables you to control volume and change tracks. These controls also let you launch voice assistant (Siri, Google Voice and XiaoAI). Also, DSP noise-cancelling feature for calls is available when speaking with a headset.