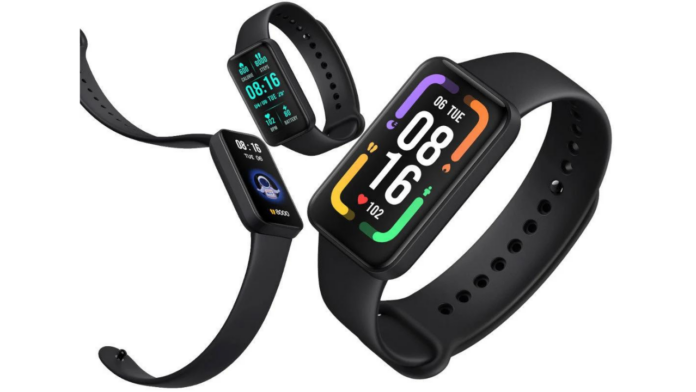 The Redmi Smart Band Pro sports a 1.47-inch Super AMOLED display with 194 x 368 pixels screen resolution and 264ppi pixel density. In addition, it gets support for more than 50 watch faces. The band makes use of glass fiber reinforced and 2.5D tempered glass and polycaprolactam.

The Redmi Smart Band Pro has support for more than 110 workout modes that include popular ones such as running, cycling, walking, swimming, yoga and more. Moreover, the band can automatically recognize when a workout has begun.

Further, you get a 24/7 heart rate monitor, sleep tracker, female health-tracking, along with support for checking blood oxygen levels using a SpO2 sensor. This can also be set to be tracked automatically when a user is sleeping.

For battery life, it can last up to 14 days of typical usage or 20 days in power-saving mode. The band can be charged using the magnetic charger. Lastly, the device is rated for 5ATM for water resistance.

Meanwhile, Redmi Note 11S will be available on Amazon after its launch in India. Apart from Amazon, it will also be available for purchase on mi.com.