It seems like Realme is out of ideas and is following the footsteps of Xiaomi to progress ahead in the country. 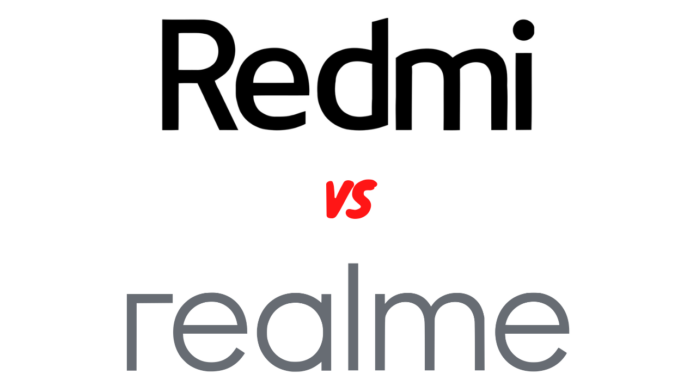 Xiaomi and Realme have been the greatest competitors of each other for a long time. Both the brands have never left a chance on taking a dig at each other but this time, it seems like Realme has pulled off something which has really bothered Xiaomi (Redmi).

The director of Redmi, Sneha Tainwala, took a dig at Realme because of the latter announcing the ‘Realme Fan Festival’ which seems like a replica of what Xiaomi always does, which is called ‘Mi Fan Festival’. While retweeting Realme India’s Tweet, she wrote “”Mi Fan Festival” >> “#CopyCat Fan Festival” It has now stopped being funny. Kitna copy karoge @MadhavSheth1 sir?
Waise event page mockup bhijwaon – will save your team some time”. And the tweet was followed by a ‘Rolling on floor laughing’ emoji.

She mentions Realme CEO Madhav Sheth and asks how much more they will copy from Xiaomi. Well, it does seem like Realme is out of ideas and is just following the path of its competition. This is not the first time we are seeing Realme following the footsteps of Xiaomi.

A never ending scenario of copying?

Back in March of this year, Realme held a whole event to just unveil that its Realme 8 series will come with a 108MP camera sensor on the back. This was done because Xiaomi, a few days before the Realme event was held, had already announced that its Redmi Note 10 series will also feature the same sensor. The event failed to meet the expectations and looked more like a ‘we are not missing out’ move.

Moreover, Tainwala didn’t stop to point out that Realme has also announced a “Realme Entrepreneurship Program”. This seems like a copy of the entrepreneurship program Xiaomi announced for its retail partners with 100 Cr fund back in March. All of this points towards the need for Realme to work on unique ideas as the company is failing to do so.

The war of words have been sparked earlier between the CEOs of the two firms. Back in 2019, Manu Kumar Jain, Xiaomi head, attacked the Realme 3 Pro because of the processor it used that was a year old. Apart from that, both the brands have competed across almost every product category including TVs, AIoT products, of course smartphones, and now even the laptops as well.