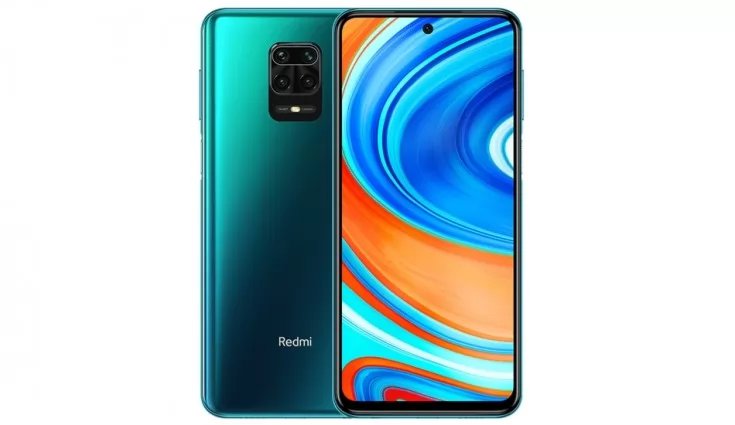 Redmi Note 10 series will be powered by Qualcomm Snapdragon processor.

Redmi Note 10 series will be launching in India on March 4. Now ahead of the launch, the company has confirmed that the series will feature a 108MP camera sensor. 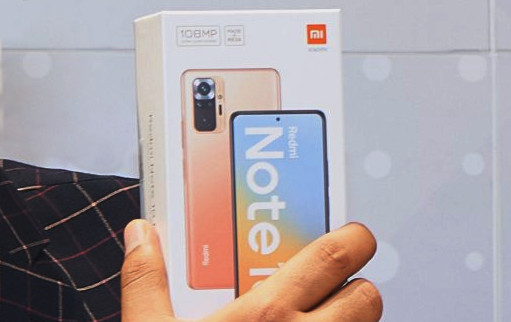 Redmi Note 10 Pro Max could feature a 120Hz IPS display and a quad rear camera setup with a 108-megapixel primary sensor. Redmi Note 10 series is likely to run on Android 11 OS with the company’s own MIUI 12 custom skin on top.