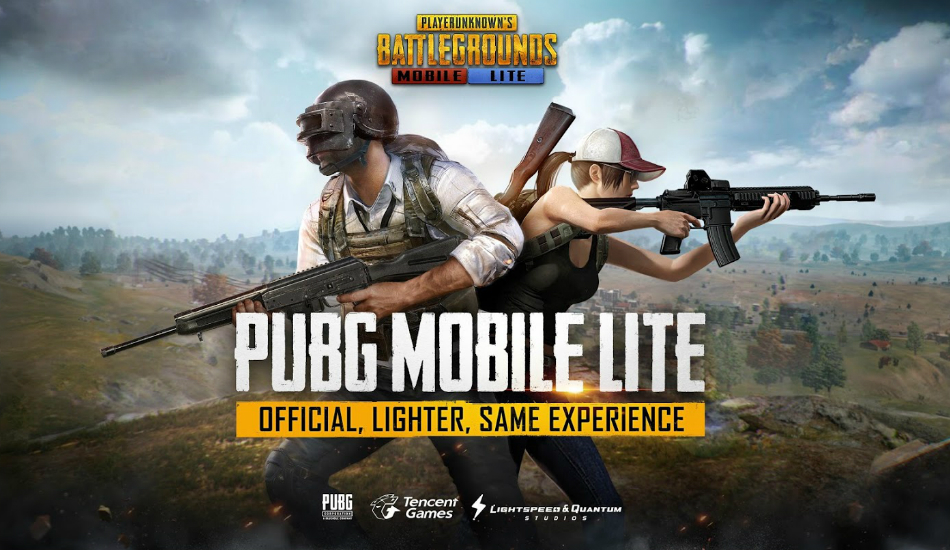 Having launched at the start of this year, PUBG Mobile is only playable on Android devices that are powerful enough to handle the demanding game that it is. Enter. PUBG Lite, the newest offering from Tencent Games, developed specifically for lower-to-midrange smartphones.

Chinese video game company Tencent Games has announced the lighter version of their popular game PUBG Mobile inthe Philippines. Now, the company has confirmed to The Mobile Indian the Lite version of PUBG Mobile is coming to India soon.

Aneesh Aravind, General Manager, Tencent GamesIndia, has confirmed to The Mobile Indian that is currently testing the Lite version in India. “We are currently testing out the LITE version of PUBG Mobile and optimizing it for Indian networks and devices, post successful testing we will release it in India in the near future,” he said.PUBG Liteis the newest offering from Tencent Games, which has been developed specifically for lower-to-midrange smartphones.

The mobile game has been a hit among the gaming audience around theworld. The move comes after the huge success of Battle Royale games Playerunknown’s Battlegrounds (PUBG) and Fortnite, the latter expected to be launched when the Galaxy Note 9 goes on retail.

What’s so different about the Lite version, you ask? To start things with, in PUBG Lite, users will only be playing in 40-person combats instead of the 100-player games in the original game. The map is thus smaller by a considerable margin and so is the RAM usage, thus rendering a decent mid-range device to play the Battle Royale game. Other than that PUBG Lite as much the game you’ve come to love and play on a flagship phone and using the lighter app on a stronger phone will only result in faster gameplay on the go.

Having launched at the start of this year, PUBG Mobile is only playable on Android devices that are powerful enough to handle the demanding game that it is. Within seconds of starting the original game, your device is supposed to load a large map with 100 players on it and manage to cram in all the graphical details inside the inches of your palm.So if you’re someone who’s using a budget phone or even an older device, chances are you’re going to have a hard time getting a steady frame rate to actually play the game and this is where the PUBG Lite comes along.With itsLite versionalready live,PUBGstands ahead of its competitor Fortnite as it already has a mobile app for iOS and Android, while the latter is currently out for Apple devices only.

PUBG Lite is currently only available to users in the Philippines but considering it was a soft launch, we can expect Tencent Games to bring it to other regions including India where users with budget phones do intend to play PUBG on them.