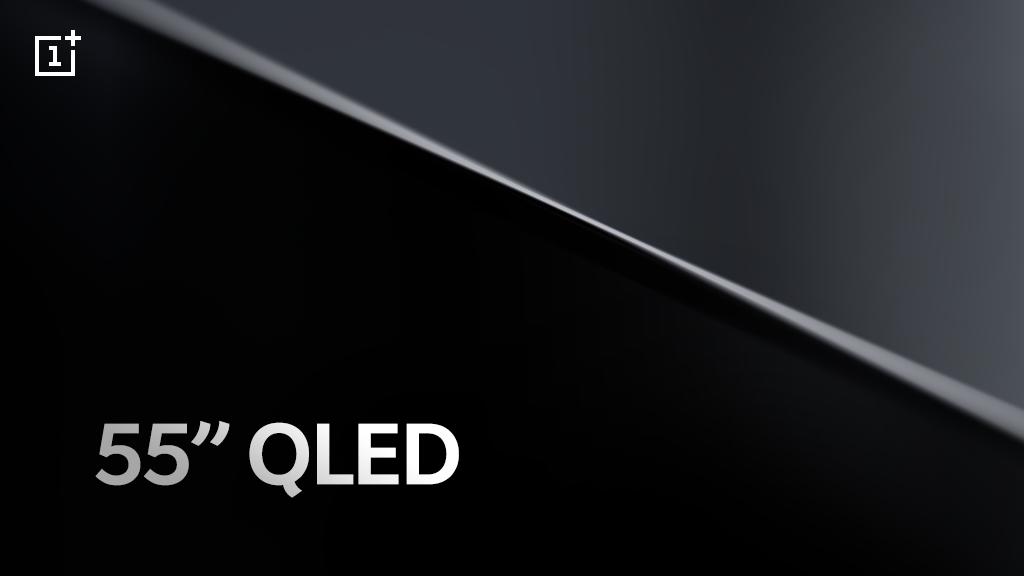 Just ahead of the official launch, the company has officially teased the upcoming Smart TV’s screen size.

OnePlus is all set to launch its first Smart TV, the OnePlus TV, in India in September. Now, just ahead of the official launch, the company has officially teased the upcoming Smart TV’s screen size.

Update: OnePlus TV to have a dedicated image processor

OnePlus took Twitter to confirm that the OnePlus TV will feature a 55-inch display. The company further confirms that it will use QLED technology on its latest Smart TV. The tweet reads, “Upgrade to an unparalleled viewing experience with a 55″ QLED display on the OnePlus TV.”

For the unintended, QLED basically means Quantum Light-Emitting Diode and it features quantum dots on top of a standard LED panel. These dots improves the overall colours and brightness level of an LED panel. QLED technology was first introduced by Samsung and the South Koren brand provided the same technology to other TV manufacturers.

Previously, the brand confirmed that it will launch the new Smart TV in the month of September and India will be an important market for OnePlus TV. The company has also revealed that the upcoming Smart TV will be exclusively available on Amazon. The company has made ‘Notify Me’ page live for registrations of the OnePlus TV in the country. One should also expect it to be available on the OnePlus website and key retail stores across the country.

Recently, as per a Bluetooth SIG certification, the OnePlus TV will run on Android TV operating system. The company is reportedly working on 55-inches and 65-inches models, which will be available in all markets. For the US and China, the brand is developing a 75-inch model, while the Indian market will get a 43-inch model. The company is also set to be working on both LCD and OLED panels for its upcoming Smart TV.