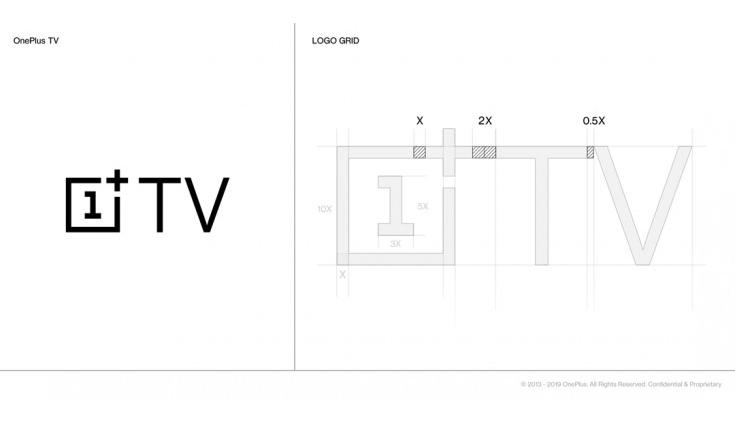 OnePlus has confirmed that existence of the long-rumoured OnePlus TV. Now, as per fresh leaks and rumours, the company is expected to launch the Smart TV in four different screen sizes.

In an interview with The Mobile Indian, OnePlus India General Manager Vikas Agarwal had said earlier that the OnePlus TV is getting ready. He further added, “We don’t have a timeline yet but our focus is to get the software right so that it can be a differentiator. We want to provide an amazing user experience on our TVs”.

As per a report by MySmartPrice, the company will reportedly launch the OnePlus TV between September 25 to September 30. The launch is likely to take place on September 26. The report further highlights that the brand will introduce its Smart TV range in India, China and the US market.

The company is reportedly working on 55-inches and 65-inches models, which will be available in all markets. For the US and China, the brand is developing a 75-inch model, while the Indian market will get 43-inch model. The company is also set to be working on both LCD and OLED panels for its upcoming Smart TV.

For Indian market, the Smart TV will be exclusively available on Amazon along with its official website. The company previously announced that its upcoming Smart TV will be known as OnePlus TV. A post on the OnePlus forum said, “We believe there’s no other name that can best represent our value, vision and pride than naming it with our own brand.”