Confirmed: OnePlus TV launching in Sept, will be Amazon exclusive 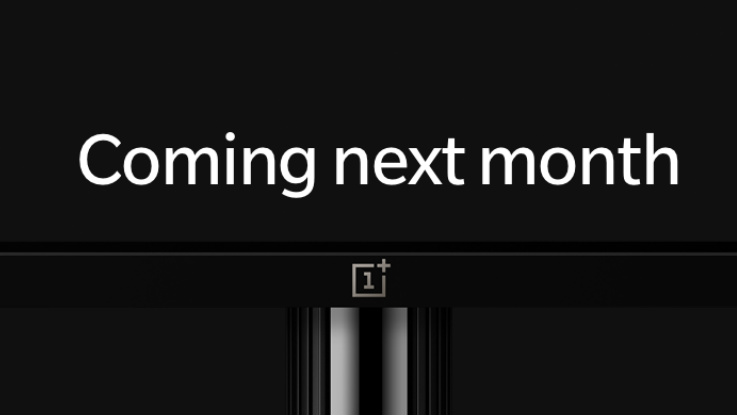 The company has revealed that the OnePlus TV will be launched in September and it will be available in India first.

OnePlus has announced that it will be launching its first Smart TV next month. The company has revealed that the OnePlus TV will be launched in September and it will be available in India first.

OnePlus CEO Pete Lau has confirmed this news through an official post on OnePlus forum. He reveals that India will be an important market for the upcoming television. He further hints that the Smart TV will come loaded with content integration from different partners. “We have always had a very positive relationship with content providers in India, who have always been willing to partner with us, which guarantees great content for our users,” he said.

He says that the upcoming Smart TV will deliver high-quality display and it will be loaded with a premium design language. The OnePlus TV could also become a part of the Internet of Things (IoT) and it would be interesting to see how well the company will implement this technology on its Smart TV. Pete further reveals that OnePlus is also planning to launch the OnePlus TV in North America, Europe and China.

Update:OnePlus TV key features revealed ahead of the official launch

Previously, as per a Bluetooth SIG certification, the OnePlus TV will run on Android TV operating system. The company is reportedly working on 55-inches and 65-inches models, which will be available in all markets. For the US and China, the brand is developing a 75-inch model, while the Indian market will get a 43-inch model. The company is also set to be working on both LCD and OLED panels for its upcoming Smart TV.